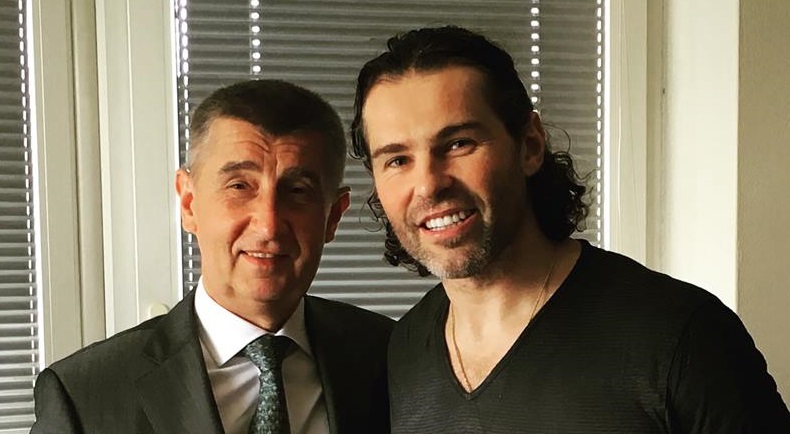 Jaromír Jágr rejected the offer of Prime Minister Andrej Babiš (ANO) to join the government’s campaign for vaccination against covid-19. Seznam reports wrote that Jágr refused the request, saying that he did not intend to vaccinate himself now because he had enough antibodies. However, the amount of antibodies to the coronavirus should not play a role in deciding to give the vaccine, experts say. Representatives of the ministry and vaccinologists do not recommend the examination of antibodies in connection with vaccination.

“We discussed this with the Prime Minister talked to him, Mr. Jagr refused to make a helper for the promotion of vaccination because it has antibodies,” said List News Deputy Health Minister Martin Vašáková.

But according to her, Jágr was based on the wrong assumption. Experts say that there is no clear limit to a sufficient number of antibodies, and no one knows how fast the antibodies will decrease.

Forty-nine-year-old Jágr explained the question of the List of News in order to explain his reasons for refusing to become the face of vaccination.

The server reminded that Babiš tried to cooperate with Jáger, who is the owner and still active player of hockey Kladno, several times, most recently in the campaign YES before the regional elections.

The goal of the national campaign based on the slogan Let’s end the coronavirus is to have at least 70 percent of the adult population sign up for vaccination. The campaign began in April, and was created for the state by the Way Out initiative.

This month, with the opening of vaccination opportunities to younger age groups, influencers joined the campaign and spread to social networks. Interest groups such as Orel, Junák or the Hunting Union, or organizations representing nationalities and religious communities should also be involved in the campaign.

With the epidemic subsiding and people less afraid of covid infection, according to the authors, agitation will focus more on the benefits of vaccination, ie on the fact that vaccinated people do not have to undergo regular tests and it is much easier for them to travel, for example.