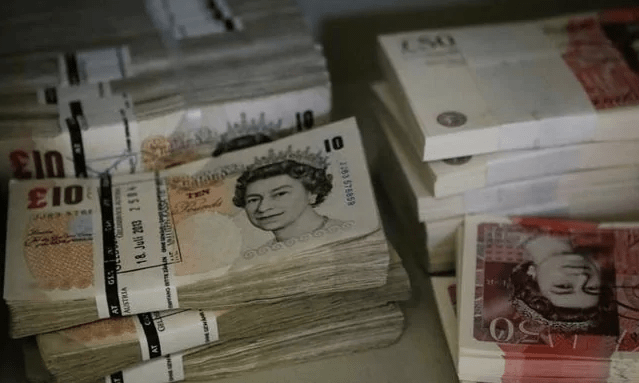 The international gang allegedly deprived two Czech banks and one insurance company of 1.4 billion crowns. He used fictitious steel shops to do so. For this reason, the Czech police proposed to indict four people, namely three citizens of the Czech Republic and one foreigner. This was stated on the police website today by the spokesman of the National Center against Organized Crime (NCOZ) Jaroslav Ibehej. The Czech police investigated the case together with police officers from Great Britain, where, according to Ibehej, the main perpetrators who controlled the gang are being prosecuted.

According to the police, the accusations were pretended by international steel trades in the order of millions of tons paid by bills of exchange. In the Czech Republic, they submitted documents on these fictitious transactions to financial institutions, from which they received hundreds of millions of crowns on the basis of these documents. Such fictitious transactions were carried out by suspects 21. NCOZ detectives have been dealing with this case since 2013 and the prosecution was launched in 2017.

“The crime was to create a fictitious chain of customer-supplier relationships that copied the real business of foreign companies,” Ibehej described the gang’s activities. “According to our conclusions, the accused persons – three citizens of the Czech Republic and one foreigner – had a very good knowledge of international transactions, bill of exchange transactions and knowledge of documents that are required for maritime transport,” he added. The money provided by financial institutions for fictitious transactions then ended abroad.

Charges are prosecuted for credit and insurance fraud. They face up to ten years in prison for that. “The investigation file of 100 volumes has already been handed over to the supervising public prosecutor of the High Public Prosecutor’s Office in Prague,” a spokesman for the NCOZ said.