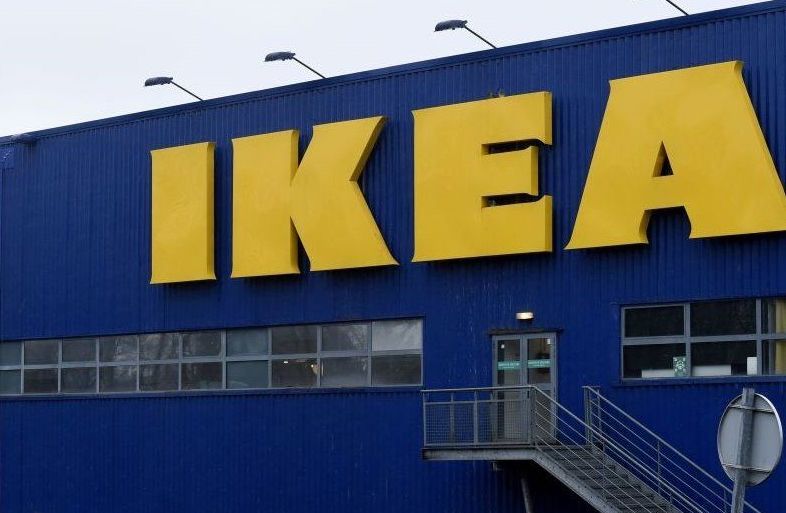 The French branch of the furniture company IKEA must pay a fine of one million euros (about 25 million crowns) for spying on employees, a French court ruled today. The court also found the former general director of the branch, Jean-Louise Baillot, guilty, and sentenced him to two years in prison on probation and a fine of 50,000 euros (1.2 million crowns). Reuters and AFP reported.

Both Baillot and a branch of the Swedish furniture giant were guilty of “collecting personal data fraudulently,” the court said. The prosecutor’s office originally demanded higher penalties, in the case of the company a fine of two million euros. IKEA has been accused of spying on its employees for several years and invading their privacy, among other things by obtaining bank statements or tracking employees with the help of fake employees who reported to management.

The allegations covered the years 2009 to 2012. However, the prosecutor’s office states that the branch began using similar tactics at the beginning of this millennium.

“The (French) branch of IKEA strongly condemned these practices, apologized, and implemented an action plan to prevent the case from recurring,” the company said in response to the court’s verdict. He is now studying it, according to the statement, to see if further action is needed.

In addition to the company and Baillot, 14 other individuals, including management, police, and security staff, are being charged in a trial that began after a long investigation in March this year to investigate the past and contacts of IKEA employees and jobseekers across France. According to the allegations, the company also monitored some customers. When the case became public in 2012, IKEA changed part of its management and changed its internal policy, writes Reuters.