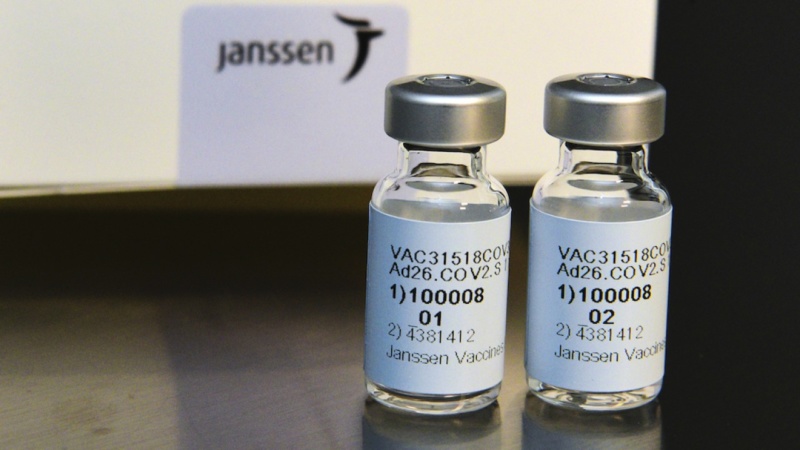 The Ministry of Health has recommended that people under the age of 60 not be vaccinated with AstraZeneca and Johnson & Johnson vaccines. It stated this Wednesday in a press release with reference to the opinion of the Czech Vaccinological Society and the State Institute for Drug Control. Anyone who has already received the first dose of AstraZeneca will be given it. Other European countries have already joined similar age restrictions, but the Czechia did not join them at the time.

The reason for the age limitation of these so-called vector vaccines is the very rare side effect seen with both substances, the so-called thrombocytopenia syndrome (TTS), in which blood clots form mainly in the brain. According to the European Medicines Agency (EMA), the incidence is estimated at 0.01 percent of those vaccinated, mostly at a younger age.

The Ministry informs vaccination centers and vaccinating general practitioners about the decision, to which the vaccines of these manufacturers usually go. Experts have also prepared recommendations on how to proceed if these thromboses occur in patients.

“I welcome the activity of the State Institute for Drug Control, which has prepared an information letter for health care providers and provides them with recommendations on how to proceed if a vaccinee develops health complications due to this very rare side effect,” said Health Minister Adam Vojtech.

Janssen vaccines from Johnson & Johnson are given as only one dose, Vaxzervia vaccines from AstraZeneka are given as two. However, experts recommend giving people who have already received the first dose a second dose. According to them, the benefits outweigh the risks. “In addition, rare blood clots occurred rather after the first dose. An unvaccinated person is not adequately protected from coronavirus and is therefore at risk of infection,” said Roman Chlíbek, chairman of the Czech Vaccine Society.

The Vaccinological Society recommended lowering the age of those vaccinated as early as May 20. Some countries do not give this type of vaccine to people between the ages of 50 and 60. The new decision is problematic, especially for general practitioners, to whose surgeries these vaccines are mainly directed. So far, they have administered about 700,000 doses.

Patients in particular have to be persuaded to administer AstraZenka in particular to information about the risk of thrombosis, which has been present in the media for several months. They also argue that thrombosis, although of a different kind, is more common in covid infection than after vaccination. Smokers or women using hormonal contraception are also more at risk.