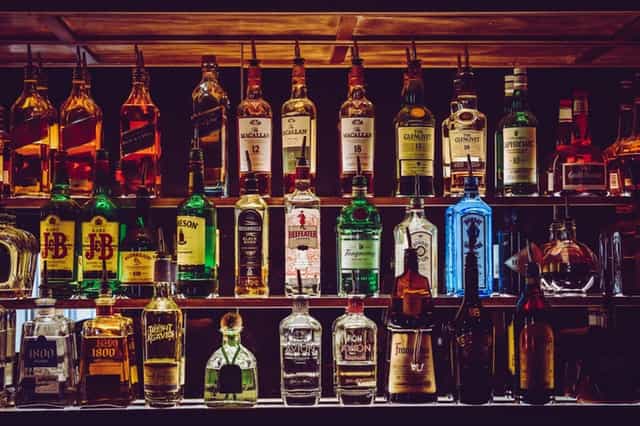 Alcohol advertisements should not depict living beings and the health sector is preparing a bill to limit how long they can be displayed, Czech Health Minister Adam Vojtech (for ANO) said at the expert Alcohol and Tobacco 2019 conference today.

“Advertisements should not create the impression that ‘alcohol is a good friend,’ which is a thing that still happens,” Vojtech said, adding he is considering filing a proposal with the bodies tasked with regulating advertisements.

The Czech Republic is among the countries with the highest alcohol consumption per capita in the world, with experts saying there are more than 1.5 million Czechs whose drinking habits pose a risk and 600,000 that drink daily in the population of 10.6 million. The estimated social costs related to exorbitant alcohol consumption reach more than 59 billion crowns annually.

The current law regulating advertisements states that an advertisement for alcohol must not entice consumers to excessive drinking and must not express negative or ironic positions on abstinence.

It is also prohibited to link alcohol with social or sexual achievements, accentuating alcohol content as a positive attribute of a drink, claim that alcohol has some healthy, stimulating and calming effects or that it is a means of solving personal issues.