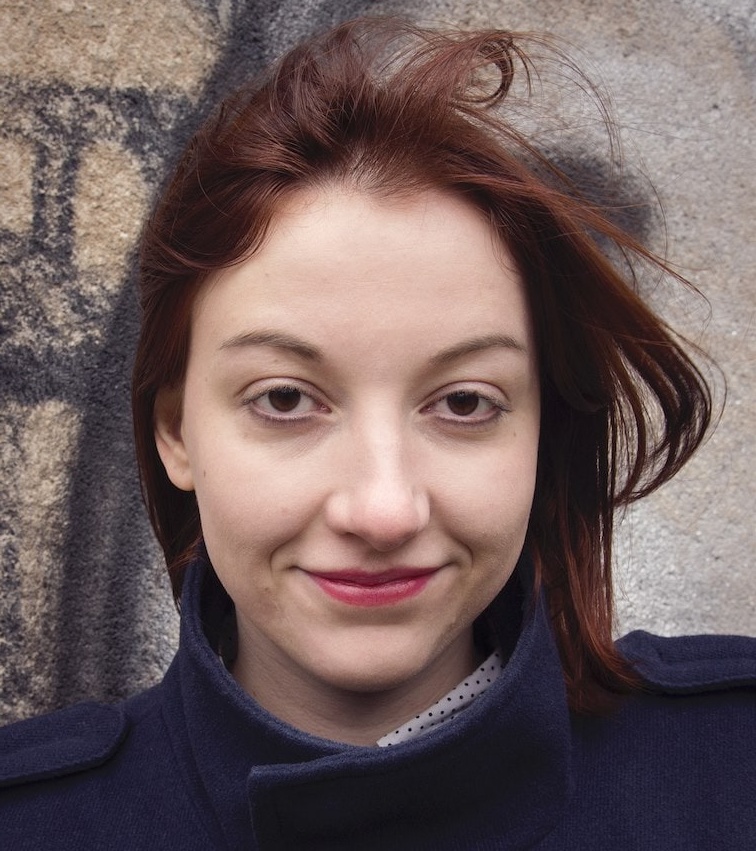 Hana Lehečková, with the novel The Holy Head, won the Jiří Orten Award for talented authors under the age of 30. In it, the literary editor, writer, and playwright presents the notes of a schizophrenic living in a border village.

She received the award today in Prague’s Klementinum, part of the ceremony was an author’s reading of three authors shortlisted for the 33rd year of the award.

“While devoting myself to my work, I found one thing: I don’t like a typical story when it comes to adult work. I’ve tried it many times, but I always end up with a strange literary body balancing on the edge of childish naivete. And hallucinatory states. Such is the Holy Head, “said Lehečková.

Lehečková was born in 1990 and studied Theory and Criticism at the Prague DAMU. The author focuses mainly on radio plays and fairy tales for children, her series The Space Journey of Comet Juliet was presented by Czech Radio as the first live Hajaj read. He also marginally devotes himself to dramatic work. She made her book debut in 2018 with the title What’s Happening in the Bed, and The Holy Head is her first book for adults. She works as an editor in a publishing house and is completing her doctorate at DAMU.

The psychotic novel The Holy Head, depicts life on the border between reality and delusions and reveals how difficult it is to break out of life in a socially weak family. It tells of a hero who has no father, no job, no friends living in a small border village.

He gets to know a demanding family life in debt, bullying, ridicule of the surroundings, domestic violence. But when he takes a pen and a notebook, he is no longer a poor man, but a holy man endowed with supernatural abilities. He knows the meaning of life and has the power to save the whole world.

The winner was chosen by a jury consisting of literary theorist Petr A. Bílek, writer and editor Božena Správcová, translator and poet Ondřej Hanus, writer and translator Pavla Horáková and editor Štěpán Kučera.

The awarded book came from 24 registered titles, three of which were shortlisted. In addition to the winning Holy Head, it was a novel about the hip-hop community of Little NY, authored by Přemysl Krejčík, and a poem in prose Mount Anne by Ladislav Slezák, in which he follows an unconventional love affair. All nominees received a translation of a sample of their work into English, German, and French for foreign promotion. The prize is associated with a financial bonus for the winner of CZK 50,000, now also with CZK 10,000 for both other nominees.

The Jiří Orten Award is awarded to the author of prose or poetic work written in the Czech language, who is under 30 years old when publishing the book. This prestigious award has been given since 1987, and since 2009 it has been organized by the Association of Czech Booksellers and Publishers. The winners of the Jiří Orten Award include Michal Viewegh, Tereza Boučková, Petr Borkovec, Jaroslav Rudiš, Radek Malý, Petra Hůlová, and Petra Soukupová.