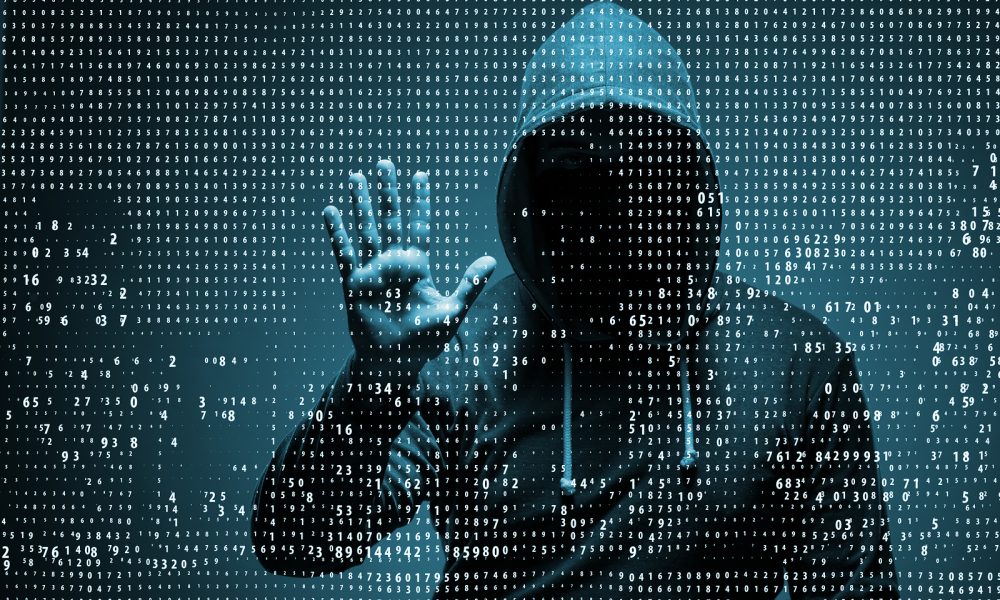 Prague Castle’s IT network has been hacked, and data was found flowing to overseas IP addresses.

IT experts have discovered that data has been going to IP addresses abroad for several months. However, it is not clear what information the attackers could have accessed. The Office of Personal Data Protection (ÚOOÚ) is overseeing the investigation according to Mfd

Publicly available information indicates that the administration is responsible for securing the entire complex, including the office of the President and Lány Castle.

President Milos Zeman’s spokesman Jiri Ovcacek did not comment on the case. Vojtěch Marcín from the ÚOOÚ press department did not want to provide further information. According to MfD, the Office for Cyber ​​Security, the National Center for Organized Crime (NCOZ) and Military Intelligence (VZ) refused to say whether they are investigating the case.