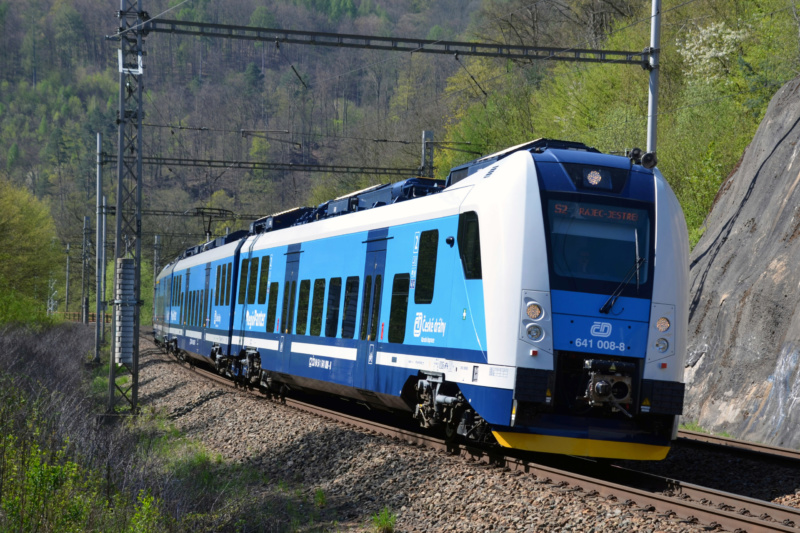 The state wants to invest CZK 5 billion a year over the next ten years to build the ETCS signaling system on the railway and another CZK 2 billion a year to install a security system in trains. Further measures to increase safety will be aimed at securing railway crossings, bridges, and amending legislation for felling trees at the tracks. The Minister of Transport Karel Havlíček stated this after today’s meeting of the Commission for Railway Safety. The commission was set up 14 days ago in response to a series of rail accidents.

ETCS is an automatic signaling system that controls the movement and position of trains and allows it to be stopped remotely. The Ministry of Transport envisages its introduction to national and regional lines. It should first be on corridor lines, namely on the first and second corridors by 2025, on the third and fourth corridors two years later.

In addition to the tracks, the system must also be installed on trains. Havlíček wants to do that within ten years at the latest. In the first phase, according to him, the state should provide 900 cars with the system.
Another billion in investments are to go to securing railway crossings. The railway administration has identified 500 crossings, which it considers critical. He wants to secure them within two years at the latest.

According to Havlíček, the state should invest more than CZK 1 billion a year to secure crossings. The administration began with inspections of railway bridges. After evaluating their condition, they want to repair those in bad shape. The commission has also addressed today the issue of felling trees near tracks that could jeopardize traffic. Havlíček said that he would want to amend the legislation to simplify the destruction of high-risk trees.

There have been several major accidents on the railways in recent weeks. The most tragic was the collision of two trains in Karlovy Vary near Pernink in July, in which two people died, and another 24 were injured.

Another tragic accident happened near Český Brod, where a passenger train crashed into the back of a freight express in the middle of the month. The driver died in the accident. The causes of the accidents are being investigated; according to preliminary reports, they were human errors.

Drivers have criticized the situation in the technical security of regional lines. According to them, it is insufficient. They refuse to make traffic dependent on the human factor alone and call for more use to be made of the technologies already available.