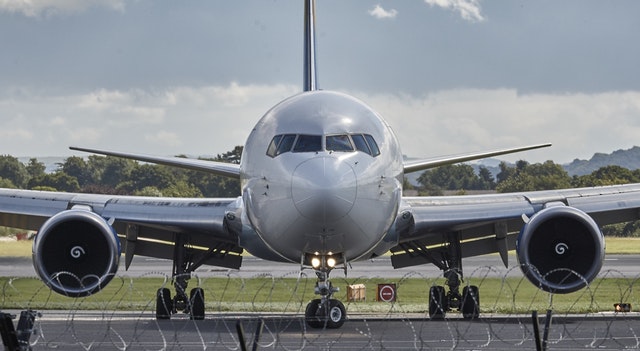 The news comes after meeting of the European Union’s foreign ministers in Luxembourg, where member states pledged to suspend weapons exports to Turkey, but did not go as far as to implement a formal EU-wide arms embargo. During which Foreign Minister Tomáš Petříček (Social Democrats) told journalists that he will propose to Prime Minister Andrej Babiš that the Czech Republic take part in an arms embargo on Turkey.