Government on brink of collapse over minister nominee 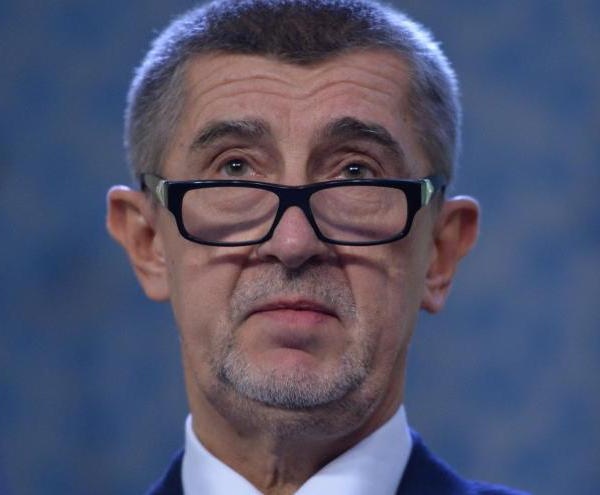 Czech Prime Minister Andrej Babis pushed his minority government closer to the brink of a split-up, refusing to back the appointment of a ministerial candidate from his junior coalition partner.

Babis, who previously had not opposed the nomination for culture minister from the Social Democrats, told TV Prima late Friday night that he wouldn’t be in a government with his coalition partner’s choice for the post. By reversing course, he aligned himself with political ally Czech President Milos Zeman.

Zeman has been playing hardball over the appointment by the Social Democrats, a party he used to run before an acrimonious departure a decade ago. He’s since aligned himself with Babis, a billionaire with whom he shares similar views on refugees and the establishment political parties.

Ties in the coalition have been pushed to the limit since Babis’s opponents in June staged the biggest street protests since the 1989 fall of communism. Should the coalition crumble, the president can ask Babis to form a new government with support from other parties.

Babis is himself under scrutiny, with police recommending he be charged with fraud tied to the use of European Union funds. He is also accused of having a conflict of interest because many of the decisions he makes directly benefit his business empire. He denies any wrongdoing and says the allegations have been fabricated to drive him from his post.

Under the constitution, the president is obliged to dismiss and name ministers at the premier’s request. But Zeman, who was re-elected for his second and final term last year, has exploited ambiguities in the charter to keep Babis in office and carve out a stronger political role for himself.

Babis said in the TV interview following his two-week summer vacation that he changed his mind on culture ministry candidate Michal Smarda because of critical comments he made recently in the media. Zeman says he opposes Smarda because he is not qualified for the post.

The prime minister is set to meet with Social Democratic leader Jan Hamacek on Monday and then with the president on Tuesday. The Social Democrats have said previously that they won’t drop their candidate and argued that it wouldn’t make sense for them to stay in a government where they can’t name their own ministers.

Hamacek tweeted late Friday that he expects the prime minister and president to follow the coalition agreement, and that he won’t comment further before meeting with Babis in person.