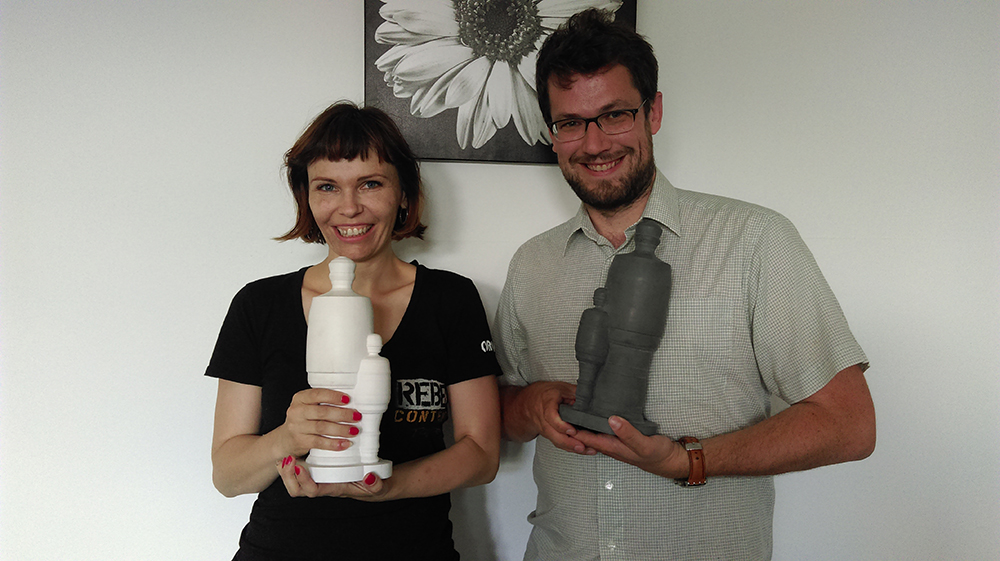 The Czech Government Office has become the Big Brother of 2017 for its definition of how to recognise Roma, while other laureates of this mock award for violating people’s privacy are the Industry and Trade Ministry, MP Jiri Behounek and Equa Bank, the organisers announced on Thursday.

The eight-member jury, set by the Iuridicum Remedium NGO (IuRe) organiser and including lawyers and journalists, chose the award holders in four categories out of 40 nominations.

The Industry and Trade Ministry was “awarded” for its legislation enabling massive collecting of data for the police, while Behounek (for the Social Democrats, CSSD) proposed an amendment to introduce unlimited access to electronic health documentation.

The Big Brother contest, inspired by the legacy of George Orwell’s dystopian novel 1984, took place for the first time in Britain in 1998. In the Czech Republic, it has been organised since 2005 to highlight the cases of unacceptable infringements of citizens’ privacy by private firms and public offices.

“Those are very sensitive data on who is communicating with whom as well as detailed information on people’s movement,” the organisers warned.

They pointed out that the European Court of Justice called a similar blanket data gathering at variance with the constitution.

Behounek, a physician by profession and a regional governor, got the “official Big Brother” award for an amendment to the law on healthcare services.

“The amendment introduces a national contact spot through which a broad access to electronic health files is to be enabled. Nevertheless, the legislation lacks the necessary limits of this access and keeps silent about whether patients can influence the sharing of their sensitive data anyhow,” the jury said.

This is another example of an attack on the confidential character of health information, it added.

The Government Office clearly won the Big Brother statement category for the definition in its methodology for counting Roma people.

“An individual is labelled as a Roma if they consider themselves Roma without necessarily proclaiming this ethnicity under all circumstances, and/or they are considered such by a significant part of their surroundings on the basis of real or presumed (anthropological, cultural and social) indicators,” the office writes in the respective instruction.

The jury stresses that it is not possible to label anyone as a member of any ethnic group by other criteria but his own affirmation of being such. This is why it called the definition unacceptable.

Equa Bank became Big Brother in the category of firms for demanding its clients’ consent to the provision of TelcoScore comprised of phone operators’ data. The bank is thereby checking the clients’ credibility.

The jury points out that clients cannot deny their consent, which is a dangerous trend.

The only positive prize for protecting privacy went to the Open Whisper Systems NGO developing an application for encrypted mobile communication.

Most of the Big Brother winners have accepted the “award.” Only the Government Office expressed disagreement with the jury’s verdict.

The Industry and Trade Ministry said it respected it, while Behounek spoke about misunderstanding. He said the abuse of confidential data was sufficiently solved in the amendment. Equa bank representatives said the bank was preparing an updated version of its request for consumer loan.

A significant factor complicating the Roma minority integration is discrimination against the Roma, while the selected method can contribute to more efficient measures in support of their integration, government spokeswoman Barbora Peterova said in reaction to the mock award.