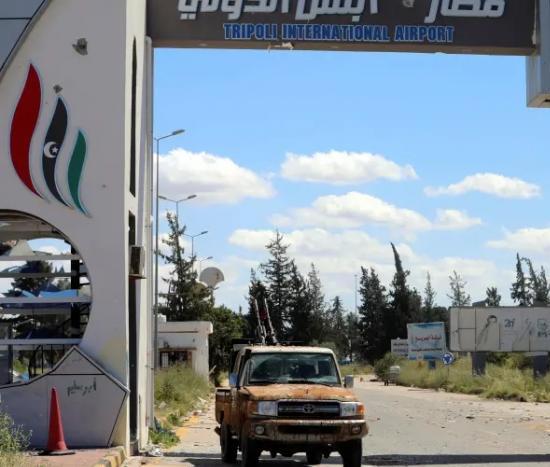 The Czech Republic will close down its embassy in Libya as of September 1, the Czech Foreign Ministry says in a report which is to be debated by the government.

Due to the security situation in Libya, the embassy has been operating from Tunis since April of 2015.

Given that the Foreign Ministry sees no immediate prospect of improvement, the embassy will be closed down.

Its agenda will be taken over by the Czech embassy in Tunisia, which is to be reinforced to meet those obligations.