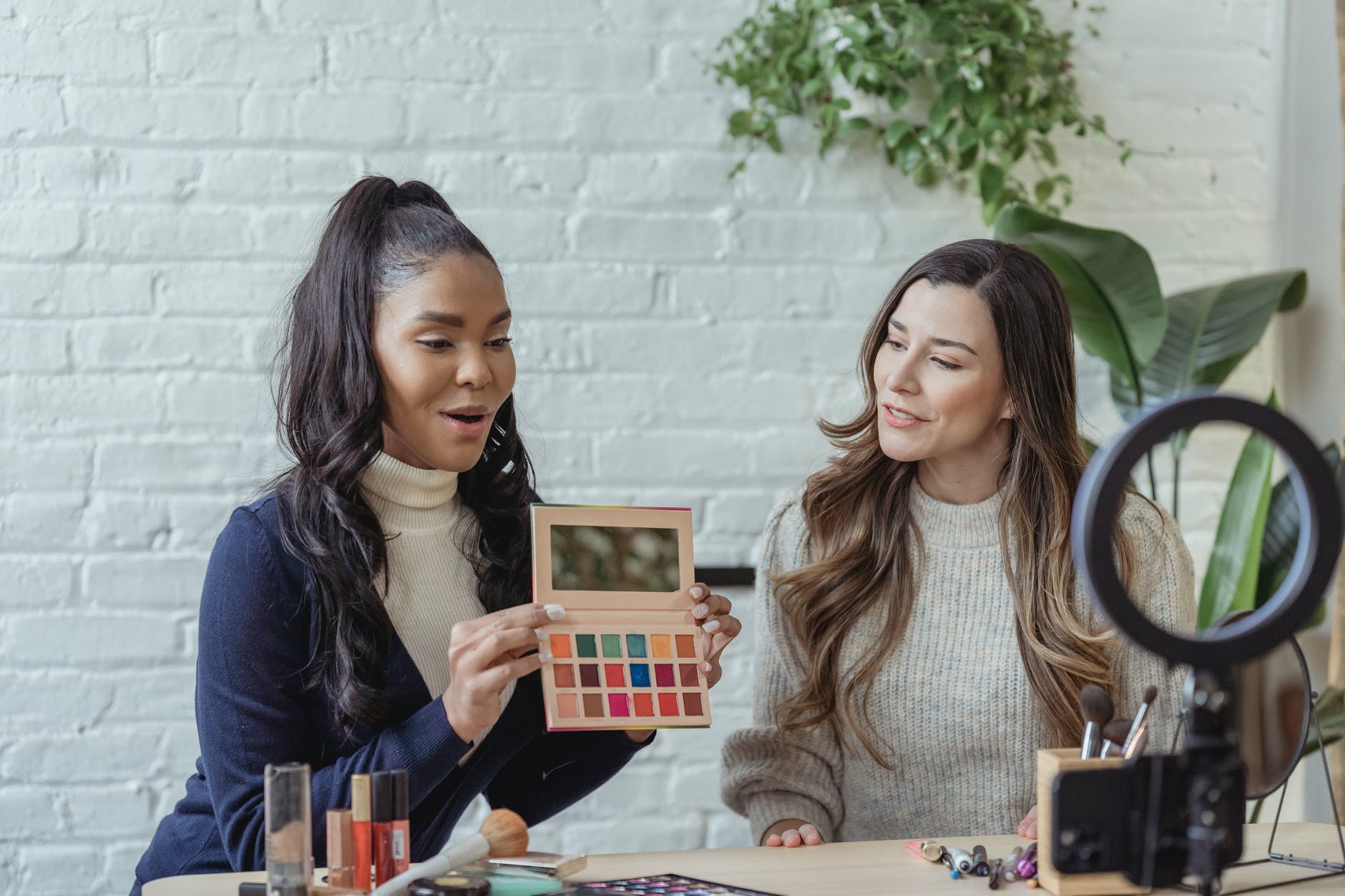 Influencers who receive payment from producers in Germany for promoting goods on social networks must clearly label their contributions as advertising. The decision was made today by the German Supreme Court. He assessed the cases of three influencers from the Instagram social network, which belongs to the American company Facebook.

If the influencers do not receive any money, they can show the goods on the network without marking the contribution as advertising. Influencers, who have thousands of followers, can get considerable sums from manufacturers of various goods for promotion on the instagram, Reuters reported.

The court said that one influencer from the fitness center should have clearly stated that it was an advertisement when she was paid for the promotion of a certain brand. However, according to the court, the TV presenter and influencer Cathy Hummels did not have this obligation, whose contribution with the toy brought her followers from the instagram to the manufacturer’s website. She was not paid for the promotion.