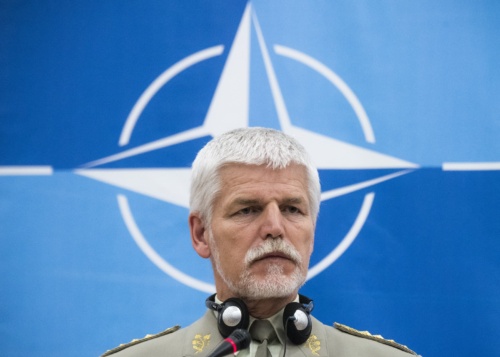 Petr Pavel says he may run for president in future under certain circumstances. The retired army general told news site Echo24 he would stand if a candidate entered the race that would push the country even closer toward Russia and make the Czech Republic more like Hungary.

The one-time chairman of the NATO Military Committee made similar statements in other freshly published media interviews.

General Pavel told Reflex that he would run in certain circumstances as a “civic responsibility”. He added that he was not ashamed of his membership of the Communist Party prior to 1989; this fact is seen as potentially disqualifying him with a section of the electorate.