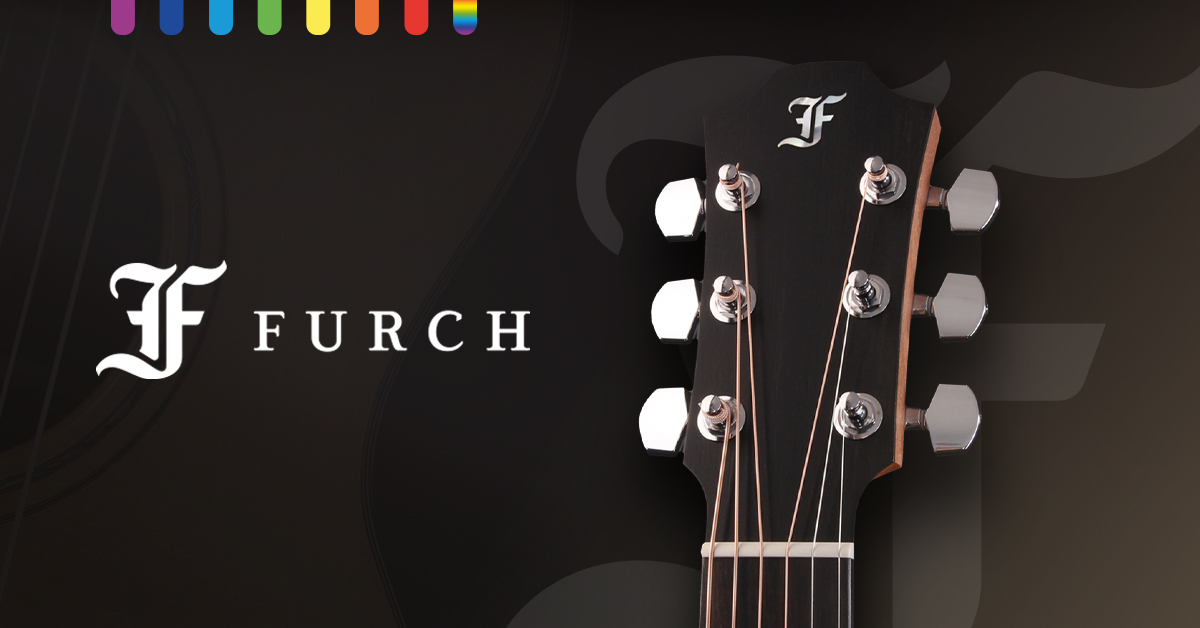 The Czech guitar manufacturer Furch Guitars has been growing steadily since the Velvet Revolution and its instruments are played by many famous musicians. Now the company has announced that it plans a big expansion in the United States, specifically to Nashville, the city many call the country music capital of the world.

It is not just Czech stars Aneta Langerová and David Koller that use Furch Guitars, but internationally renowned musicians such as Al Di Meiola, Suzanne Vega and Per Gessle have entrusted their tone to the South Moravian guitar maker.

Unlike such guitar makes as Fender or Gibson, Furch is a relatively new manufacturer.

Petr Furch, who currently leads the company, says that it was his father’s search for a good quality instrument during the time of normalisation era mass production that was the spark.

“My father started already in the 1970s, when he made a banjo for himself. He was a banjo player. It was mainly the lack of good quality instruments which drove him to make one.”

At first Mr. Furch Sr. made instruments for a narrow inner circle, but as the Communist ban on private companies became more lax in the late-1980s, he began to sell his guitars publicly.

Once capitalism returned, the business was free to really take off.

“After the revolution it was possible to make our business official. My father hired the first people, got a production facility and from that point on we have grown continuously every year. However, the biggest momentum has come in the past five or six years, after we secured new markets, which allowed us to make bigger steps every year.”

Furch Guitars has profited much from foreign markets. The manufacturer, which has revenue of USD 4 million dollars a year, earns around 90 percent of its profits from exports, mainly into Germany, Scandinavia and Japan.

Now, Furch is looking to get a stronger foothold on the other side of the Atlantic.

Furch Guitars has already been selling instruments in America since 2003, through a deal with the Canadian distributor Stonebridge Guitars International.

However, Petr Furch says that his business now plans to double its number of local dealers and set up a base of operations in Nashville, Tennessee.

“We are trying to be present better in the USA now. We chose Nashville specifically because we were looking for a sort of Silicon Valley of the music industry and it turns out that Nashville seems to be that sort of place. Many musicians and studios are moving there, so you can say that Nashville is a big thing in music right now and that is why we chose it.”

Asked about what he thinks is likely to attract American musicians to the Czech made guitars, Mr. Furch says it is their dynamic and responsive sound, which provides artists with what he dubs the “inspiration factor”.

This article originally appeared on Radio.cz