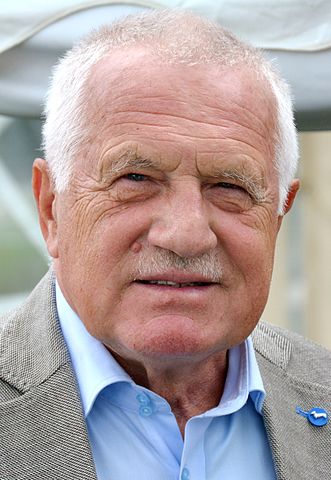 Former President Vaclav Klaus has been hospitalized again. He returned to the Central Military Hospital today to treat previous problems. The information on the Blesk.cz server was confirmed to ČTK by Petr Macinka from the Václav Klaus Institute. He expects the ex-president to stay in the hospital for several days.

According to the daily Právo, Klaus spent two nights in the hospital last weekend. However, he returned to the hospital on Tuesday, September 14, and was released on Friday. When he left, he told reporters that he had very high blood pressure and also stomach complications. At first he did not feel well due to pressure problems, later he spent his free time reading magazines. Doctors prescribed him medication, some of which he had said before. He arrived at the hospital for inspection on Sunday.

Macinka confirmed to ČTK that Klaus was transferred to ÚVN again today. “The problem still needs to be addressed. It’s annoying, but perhaps not for long,” he said.

Klaus has not had health problems often in the past. His health was monitored by the media in 2008, when he underwent hip surgery. In 2012, he underwent cataract surgery. At the end of February this year, he fell ill with covid-19. After a lecture for students of the University of Economics, he was tested for coronavirus and the result was positive. After an examination in the hospital, he went home for treatment.

Since Tuesday, September 14, President Miloš Zeman has also been treated at the Střešovice Hospital, and doctors have found mild exhaustion and dehydration. He was released from the hospital on Wednesday.