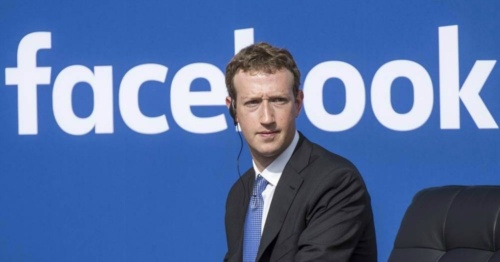 Facebook has postponed the launch of its new dating service in the European Union after European regulators raised data privacy concerns.

EU regulations require companies to conduct a data processing impact assessment (DPIA) before release. However, the Irish Data Protection Commission said they only learned of the service on 3 February, and no information has been provided to them.

Facebook launched the dating service in the United States in September. “Facebook Dating makes it easier to find love through what you love. It helps to start meaningful relationships through common things like interests, events, or groups,” the company said at the time. The company emphasized the security and privacy of its new service, stating, “finding a love partner is a deeply personal matter.”