European Parliament turns up heat on Babis over conflicts of interest 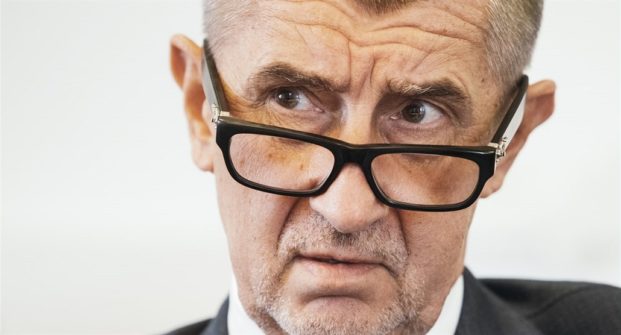 The European Parliament has called for a halt in EU funding to the business empire of Czech Prime Minister Andrej Babis due to what it called conflicts of interests.

Babis’ firms are among the EU’s largest recipients of farming subsidies, mostly payments given to farmers per unit of land, but also investment subsidies disbursed by national authorities and reimbursed from EU money. He says he has shifted his assets to trust funds, meeting legal obligations.

The parliament’s resolution does not lead to any direct action but calls on the European Union’s executive, the European Commission, to take a further look at the situation and potentially even start procedures that could halt funding to the Czech Republic.

In Wednesday’s vote, 505 lawmakers supported the resolution from the 690 participating, 30 were against and 155 abstained.

“(The EP) insists that further disbursement of funds, either from the EU or Czech national budget, to the companies ultimately controlled by Prime Minister Babis or Members of the Czech government must be halted until the cases of conflict of interests are fully resolved,” the resolution said.

A European Commission audit released in April determined Babis was still in control of the Agrofert group through the trust funds and therefore in conflict of interest.

Babis built up a conglomerate of farming, chemicals, media and other firms in the past decades.