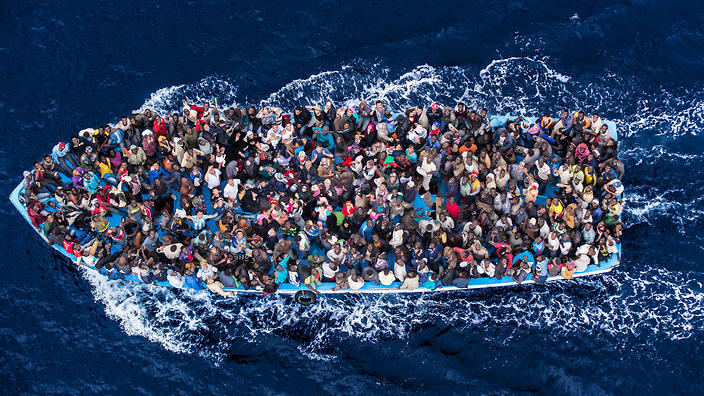 The European Commission has announced it will sue the Czech Republic, Poland and Hungary in the bloc’s top court for their refusal to take in asylum-seekers in line with the EC’s mandatory redistribution mechanism. The issue has caused a rift between those reluctant to take in refugees and other European governments who accuse them of a lack of solidarity.

The EC’s deputy chair Frans Timmermans said a change of attitude on the part of these countries’ governments could still resolve the situation out of court.