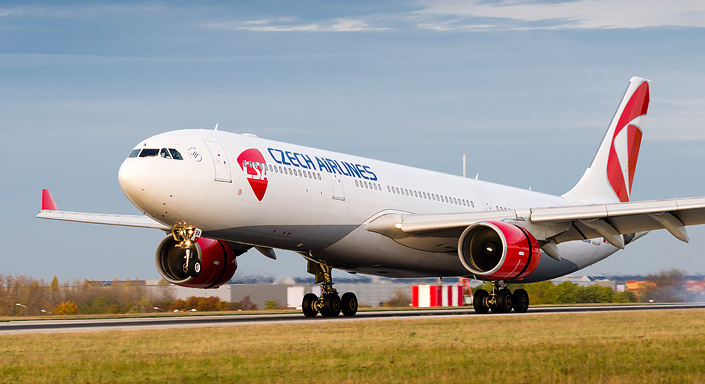 The European Union has extended its protection for airline passengers to cover delays or cancellations on connecting flights that operate outside the EU.

The European Court of Justice (ECJ) ruled last week that EU airlines selling tickets to destinations beyond the EU must offer compensation to passengers if their connecting flight is delayed by more than three hours or cancelled, even if the delay is caused by another airline. Passengers can receive up to €600 ($700) in compensation.

Until last week this protection applied to flights departing or arriving in Europe. But a landmark case has extended the legislation to cover connecting flights on partner airlines or codeshare flights outside the EU, even if the airline operating the second leg of the journey is a non-EU based carrier.