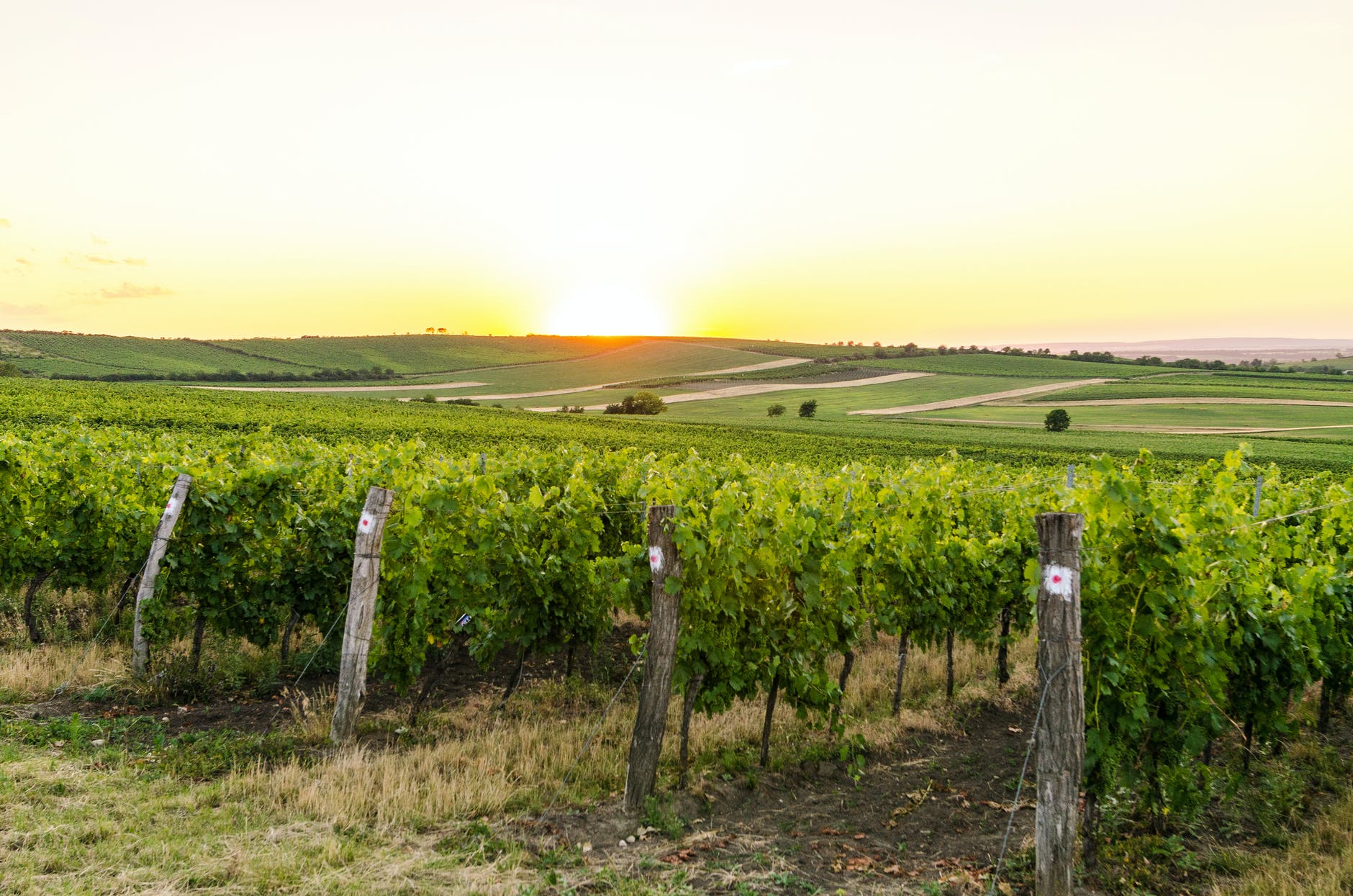 The Court of Justice of the European Union today supported French champagne producers who are fighting for greater protection of this alcoholic beverage. The producers’ association has taken legal action against the Spanish term ‘champanillo’, which, in its view, infringes the legal protection of the name which derives champagne from the region of the same name. The EU Court of Justice has stated that the designation infringes a protected designation of origin. Reuters reported.

The Comité interprofessionnel du vin de Champagne strives to ensure that the tapas bar chain in Spain is not allowed to use the word “champanillo” on Spanish signs and social networks. The word champagne may only be used for sparkling wines produced in France in the Champagne region.

The Commercial Court of Barcelona rejected the association’s request. According to him, the sign with the words ‘champanillo’ did not designate an alcoholic beverage, but related to dining areas and products which were not legally protected.

The association appealed against the decision to the Provincial Court in Barcelona, ​​which asked the EU Court of Justice for guidance on whether marks of protected origin, such as champagne, apply not only to products but also to services. According to the Court of Justice of the EU, they relate to them and have been designed to provide a guarantee of quality due to their geographical origin and to prevent third parties from seeking to profit from the reputation of these products.

The Court of Justice of the EU has stated that the term “champanillo” has a clear connection with champagne in the mind of the average European consumer and therefore infringes a protected designation of origin. The final decision rests with the Provincial Court of Barcelona.

French champagne producers are currently fighting against a new Russian law that forces foreign producers to add the label “sparkling wine” to champagne bottles. Producers of Russian sparkling wine may continue to use the term champagne. The producers, therefore, called for a halt to the export of the drink to Russia.