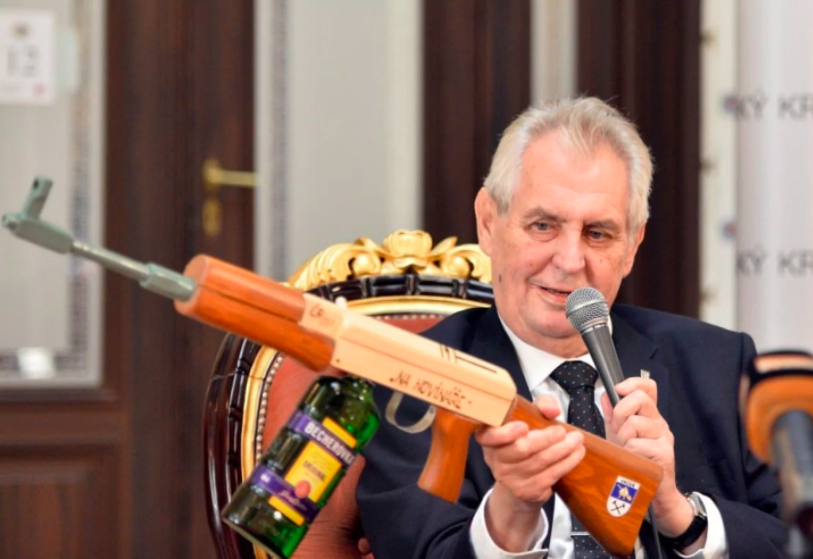 Police detained a 47-year-old man who shot his neighbor in Volfartice in the Českolipsko region on Sunday evening. During the quarrel, he fired at him several times from his legally held pistol while drunk.

“We detained the shooter, who was at his place of residence at the crime scene at the time of our arrival, using a coercive means of threat with a firearm. He did not resist,” said Baláková.

Criminal investigators are investigating the case as murder. “The detainee spent the night in a police cell, and due to his yesterday’s (Sunday) drunkenness, we will only start procedural proceedings with him today,” the spokeswoman said. According to her, the detained man owns four legally held firearms, namely three self-loading pistols and one self-loading small arms. “He has had a firearms license since 1997. He is a man with a clean criminal record,” Baláková added.

The violent crime took place on Sunday before 7.30 pm. “According to the information so far, before the tragic event, a 37-year-old man came to the land of his neighbor to complain that he was disturbed by noise from their house. The younger man died on the spot.

There were reportedly long-standing tensions between the two families.

“However, the police officers in Žandov received only two reports in this connection, which consisted in the fact that their members suspected each other of defamation and approval. We forwarded these reports to the relevant municipal authority. We never resolved any violent conflict between these families.” “Baláková added.