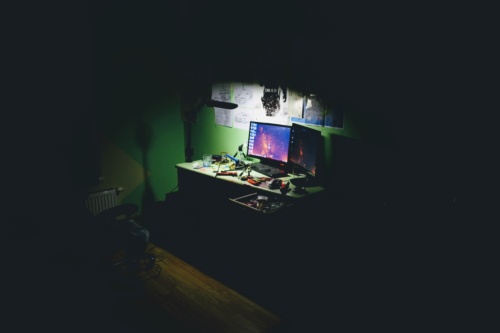 Police in the United States and several European countries have detained a total of 179 people on suspicion of trafficking in drugs and other illegal goods on a so-called darknet. They also seized cash and virtual currency worth $6.5 million, 500 kilograms of fentanyl, heroin, cocaine or ecstasy, and several dozen firearms, according to the US Department of Justice and Europol.

In the United States, 121 people ended up in the police’s hands, 42 in Germany, and others in Britain or Sweden.

The darknet is a non-public and difficult-to-access part of the Internet that criminals use to trade illegally. In addition to drugs, you can get weapons, medicine, or fake documents there. Darknet users act anonymously.

“The hidden part of the internet is no longer hidden, your anonymous activities are no longer anonymous. Investigators are committed to tracking criminals whether they work on the street or behind a computer monitor,” DPA quoted Edvardas Schileris, director of Europol’s Cybercrime Center.

The current operation, called DisrupTor, comes more than a year after the Wall Street Market raid. It was one of the largest illegal platforms on the dark web.