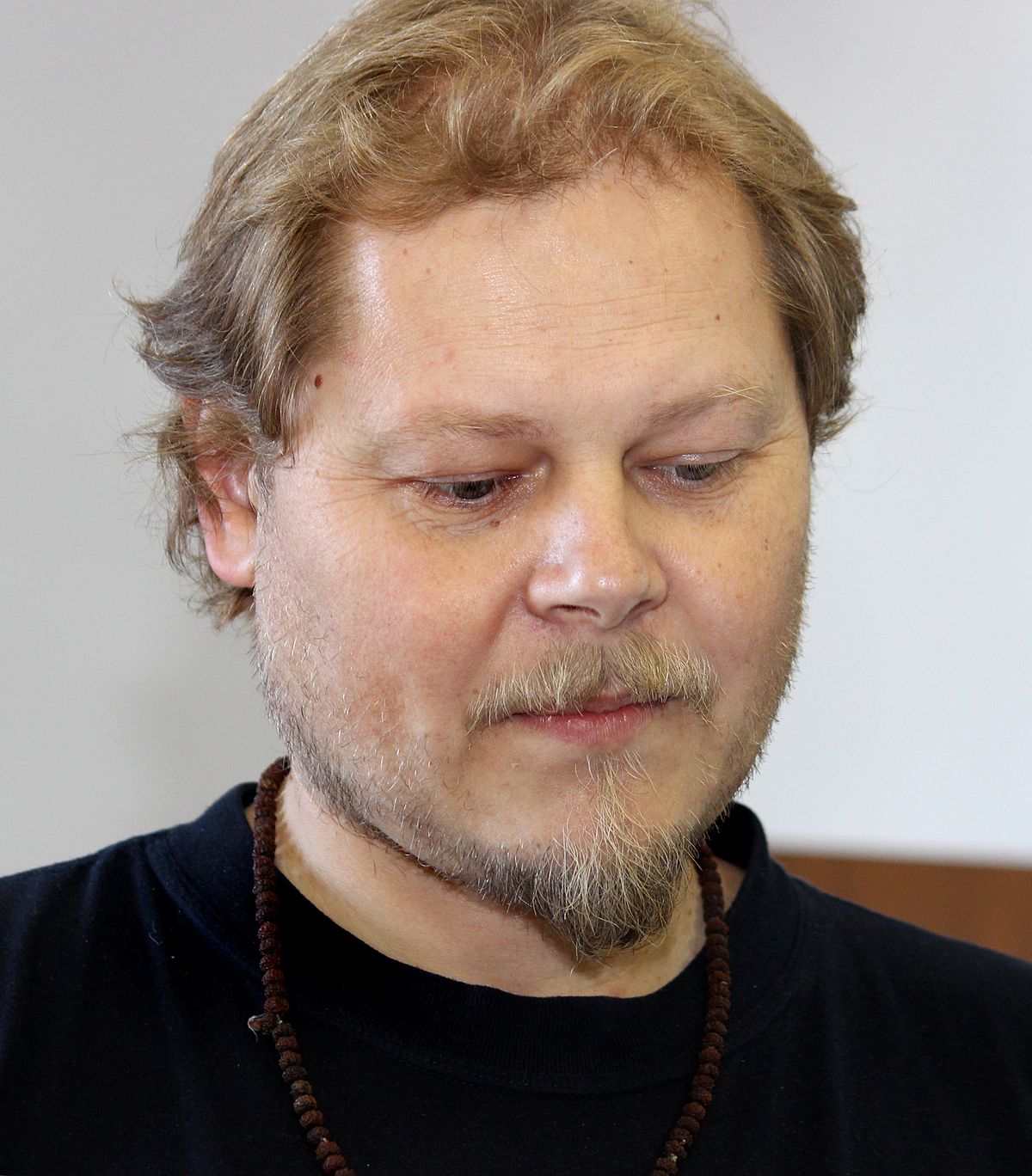 Writer David Jan Žák, the author of the bestseller Return of the King of Šumava, won the 2019 Albatros award in the category for older children for the book The Disappearance of Edwin Linda. Due to coronavirus measures, it was mailed to him, and the ceremony was canceled. He is now writing the story of Jan Tleskač, a Foglar hero who invented the flying wheel. The disappearance of Edwin Linda also takes the form of an audiobook read by actor Miroslav Táborský.

“Since it’s the first award I’ve ever received, it’s a gratifying, joyful thing,” the 49-year-old writer said of the glass-book award. The second volume was published in the spring. The author planned a trilogy and even wrote the fourth volume during the coronavirus crisis. An audiobook was created for the first one.

“It was perfectly read by Mirek Táborský. The disappearance of Edwin Linda entertained both children and adult readers. The children read. Some listened to the audiobook. It usually dawns at class, and now there was complete silence, they focused on the story, and when it was over, they wanted to continue, “described the native of Prachatice. Director Dan Wlodarczyk helped him a lot with his writing, reading all seven versions.

The book, whose main character was given its first name after a South Bohemian journalist, takes place in Šumava. The boy wants to protect his father’s secret with his friends: a map of Šumava and a mysterious notebook. Another storyline is a fantasy saga about the world of the Thrombi, in which the heroes read books.

Jaroslav Foglar influenced the writer. “If I wasn’t a big reader and admirer of it, I might not even have thought to write an adventure story for girls and boys. I grew up on Maya,” said Žák.