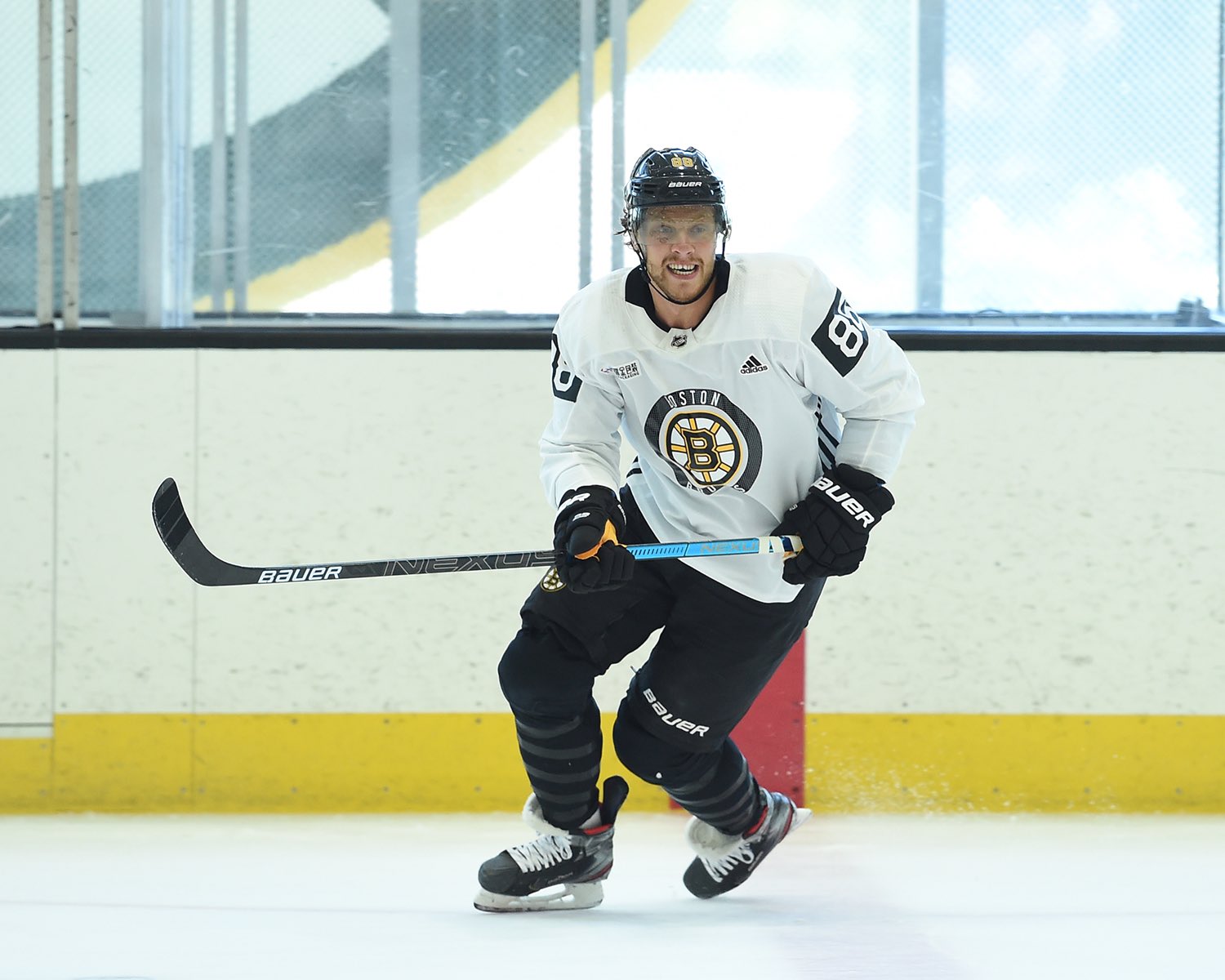 The 24-year-old Pastrňák also won the NHL’s Maurice “Rocket” Richard Trophy this year for the most goals scored in the season.

A native of Havířov, Pastrňák, who became the youngest winner of the Golden Hockey Stick in history in 2017, joined Vladimír Martinec with his fourth victory. Dominik Hašek is a five-time winner, and Jaromír Jágr won the award twelve times.

“I appreciate it. Every Golden Hockey stick means a lot to me. At the same time, it’s inspiration and motivation for the next seasons. It’s always the most important thing for me. I always want to improve,” said Pastrňák.
Next season, he could beat Jagra with his fifth triumph in a row. “The motivation is great. To improve my game, but also as a person. Motivation means a lot to me. And I feel that it is a great honor for me to be equal to our Czech hockey legend,” said Pastrňák.

“But the ideas and goals are mainly to succeed with the team, and I play team sports. Win the World Cup, the Olympics or the Stanley Cup. That’s the main thing. I appreciate gold sticks, but it’s still an individual trophy. We don’t play tennis or golf. For me, team trophies mean the most, “Pastrňák emphasized.