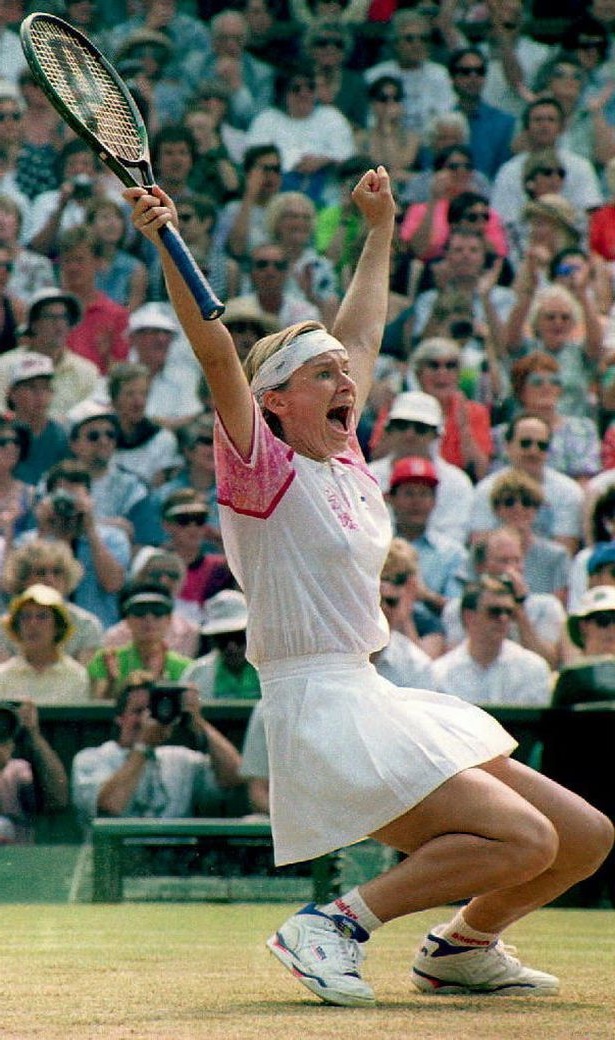 Tennis player Jana Novotná, a former Wimbledon champion, died Sunday at the age of 49 after a long battle with cancer. The tennis player died peacefully at her home in the Czech Republic surrounded by loved ones.

She also won all four Grand Slams in doubles competition.

She also won the Australian Open doubles crown twice, as well as a hat-trick of French Open and US Open doubles titles.