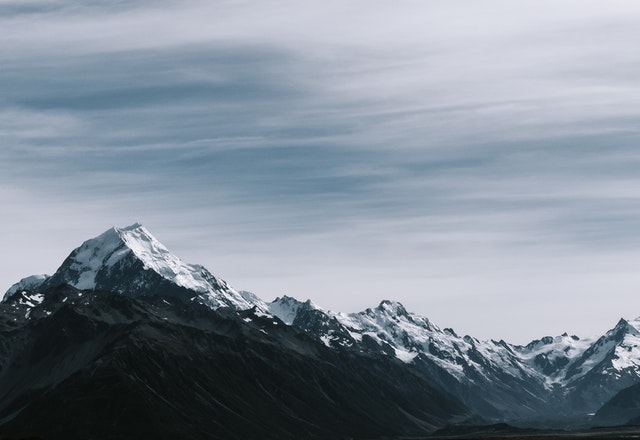 A 33-year-old Czech who was lost in the mountains near Ebensee on Sunday afternoon was rescued in Austria. Rescuers couldn’t reach the man right away due to strong winds, and the tourist was forced to spend the night on the mountain. The man had a mild case of hypothermia.

A Czech tourist was hiking into a narrow descent from the Spitzstein mountain above the Upper Austrian town Ebensee. He found himself in a place he could not get out of, and he called for help.

Czech rescuers he called, redirected him to his Austrian colleagues. They managed to locate it quickly, but due to the strong wind, they could not make the rescue immediately.

He was sitting in the middle of a rock wall, about 150 to 200 meters above the Traunsee lake. “It’s a really vertical, steep rock face, far from any hiking trail,” he added. At night and in bad weather, he said, saving a man would be too dangerous.

The helicopter eventually started to help Czech this morning. According to Buchegger, the equipment the Czech had with him was absolutely inadequate, although the tourist claimed the opposite. “It is surprising how well the night survived in such an exposed place,” the paramedic said.

A helicopter of a Czech tourist got from the rock wall into the valley today at around 8 am. Then the man was taken to a hospital for inspection.