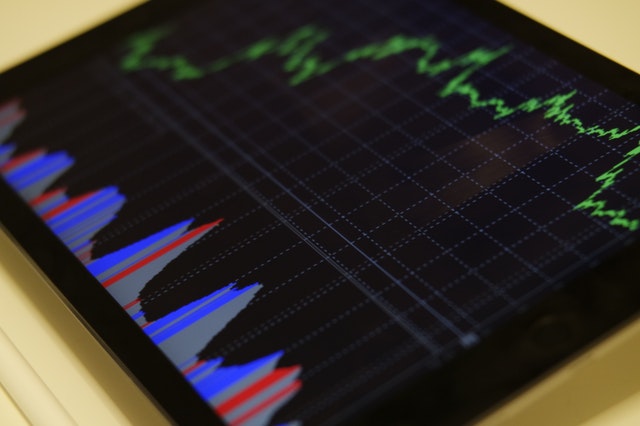 The Czech Post had losses of 779 million crowns due to the coronavirus crisis. For this reason, the Minister of the Interior Jan Hamáček (CSSD) wants to negotiate with the Ministry of Finance on covid compensation for the company. However, according to him, previous attempts have been unsuccessful. He stated this at today’s press conference. The minister also described the situation in the company as stable, and negotiations between the management and the unions work according to him. He described the threat of a strike, which was announced at the end of the month by smaller trade unions, as unfounded.

According to Hamáček, the Czech Post is the only large entity that has not been compensated for losses during the pandemic. He pointed out subsidies for carriers or entrepreneurs, for example. “It does not seem fair to me that the Czech Post is again the only beater who will pay for it on its own. In the final, it will affect the employees themselves,” the minister said. The company calculated the losses for individual covid waves at a total of 779 million crowns. The losses were due, for example, to the closure of some branches, the absence of staff and anti-coronavirus measures.

Hamáček stated that he had initiated negotiations on compensation with the Minister of Finance Alena Schillerová (for YES) several times, but so far without results. According to Hamáček, Schiller offered the first date of negotiations only after the elections to the Chamber of Deputies. Hamáček will also want to discuss compensation with the Minister of Industry, Trade and Transport Karel Havlíček (for YES).

Today, Hamáček also commented on the current negotiations between the Czech Post management and the trade unions. These are now focused primarily on the new collective agreement. According to the minister, eight out of ten trade unions in the company want to continue negotiations. This was also confirmed by the chairwoman of the largest trade union, P KOV, Jindřiška Budweiserová. The trade unions NOS and SOS-21, on the other hand, declared a strike at the end of the month, according to the company it is one of the smaller ones. The minister denied that the law was violated in the company. He stated that dozens of inspections took place in it this year without any errors.

The Czech Post operates 3,200 branches and employs almost 27,000 people. The branch network should be separated into a separate state enterprise in 2023.