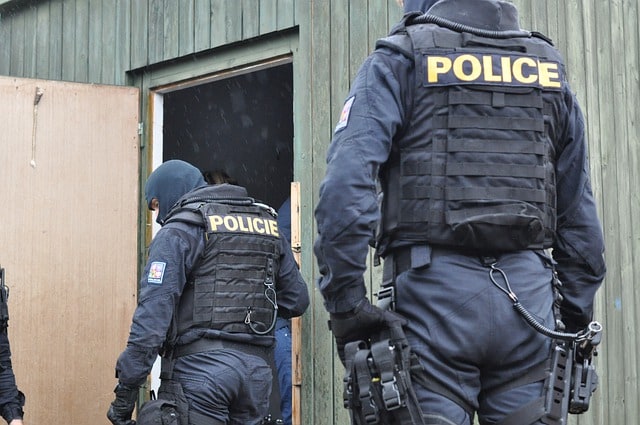 The Interior and Health Ministries have agreed that 200 to 250 police officers will be involved in tracing contacts infected with COVID-19. According to Deputy Prime Minister Jan Hamáček, after today’s Central Crisis Staff meeting. The help of police officers tracing the contacts of people infected with coronavirus was offered by the Minister of the Interior Hamáček as early as the beginning of September. However, at the time, Prime Minister Andrej Babiš stated that hygienic stations could handle tracing contacts of people infected with the coronavirus.

“We are finalizing an agreement that must be concluded and will be ready today or tomorrow (Friday). Then there will be nothing to prevent 200 to 250 police officers, as we have offered in the past, from strengthening hygiene capacity,” Hamáček said.

Due to the increase in the number of new cases, the Prague hygiene station can not manage to trace all of the cases in time. In mid-September, the government’s commissioner for information technology and digitization, Vladimír Dzurilla, stated that 519 people, including 72 army hygienists, assisted hygienists with telephone tracing of sick people’s contacts. Another 200 people were to be gradually trained for this activity. Civilian medics also help infected trace contacts.

“Police officers will be used for calls to establish contacts based on the hygiene station’s requirements,” said Police Chief Jan Švejdar. According to him, they will help throughout the Czech Republic. “We will be ready from Friday afternoon or Monday,” Švejdar said. The work will be done by police officers voluntarily, he added.

On Wednesday, hygienists revealed 2,932 new coronavirus cases, which is the third-highest daily number since the beginning of the spread of COVID-19 in the Czech Republic in March. The total number of cases so far has exceeded 70,000. Currently, 36,619 people are infected, and the disease is mild in most of them.