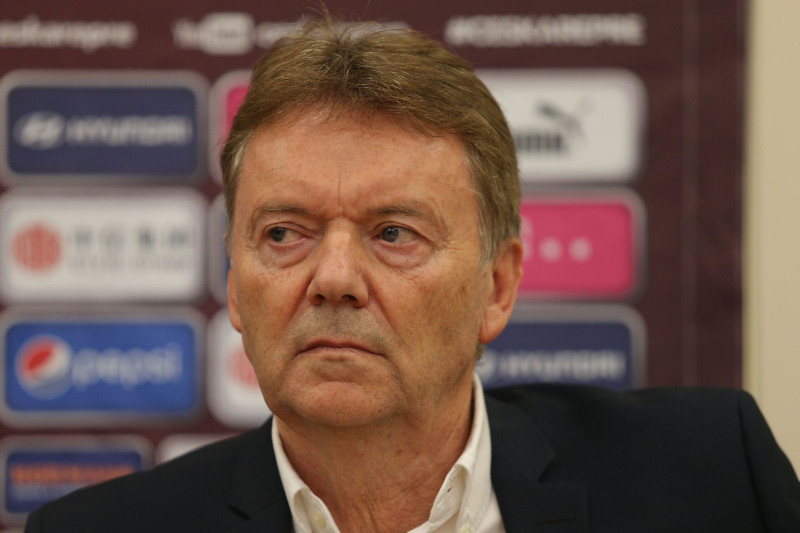 The police raided the Football Association of the Czech Republic (FACR) headquarters on Friday, charging 20 people with match-fixing and corruption, prosecutors, and association officials.

The vice-president of the Football Association of the Czech Republic (FAČR), Roman Berbr, was arrested today. Police scientists intervened in several places in the country, including the FACR headquarters in Strahov, Prague, and began prosecuting 20 people. They suspect them of participating in corruption and influencing the matches’ results, which, according to them, were led by an organized group.

“We can confirm that the proceedings of the National Center against Organized Crime have been taking place since the morning hours, which also included a tour of specific non-residential premises of the association’s headquarters in Strahov. Jurman told reporters.

“The Supreme Public Prosecutor’s Office in Prague has the right to provide information and, due to the ongoing investigation, the FACR cannot comment further on the matter until Monday,” Jurman added.

The police also intervened in Pilsen. “Today, NCOZ criminal investigators are carrying out criminal proceedings in several places in the Czech Republic in connection with the Czech football environment. Jaroslav Ibehej.

Forensic scientists suspect 20 people participating in influencing the results of matches in lower competitions through referees. According to the Lidovky.cz website, one of the accused is the sports director of the second league Vyšehrad, Roman Rogoz, who previously worked in Příbram and České Budějovice. The server stated that the prosecution was also initiated with referee Petr Klupák and Michal Káník, who had already been involved in influencing results in the past.

It is not yet clear what the police suspect Berbra of. The media have long described the Vice-Chairman of the FACR for the Czechs as a controversial person who, as a former referee, has significant influence over judges.

The case is being handled by the branch office in Ústí nad Labem and supervised by the High Public Prosecutor’s Office in Prague. According to forensic scientists, influencing the results was managed by an organized criminal group. They prosecuted 13 people on suspicion of accepting a bribe, three for possible acceptance of a bribe in favor of an organized group, three for possible embezzlement and bribery in favor of the group, and one for embezzlement, corruption, and acceptance of a bribe in favor of the group.