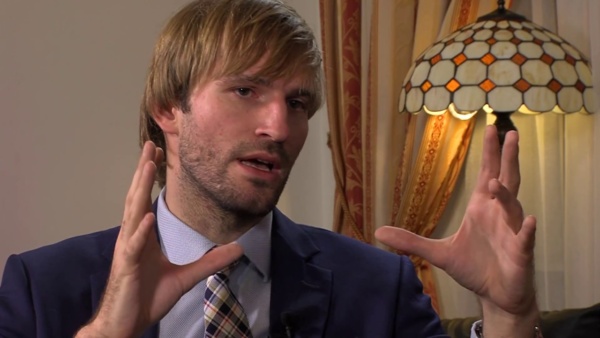 The opposition is calling on Health Minister Adam Vojtěch to resign over the coronavirus spread in the Moravian-Silesian Region that started in the OKD mines. They say the minister has repeatedly lied about that the situation in the region by saying it was calming down.

Minister Vojtech says he will not resign. “I certainly do not intend to resign,” the minister responded. According to him, “it is not appropriate” to connect the situation in the Karviná region with developments in other parts of the area. “There is no connection between saying that the situation within the local outbreak in OKD is under control and the situation that is now. Outbreaks – and there are several of them – have nothing to do with it,” Vojtech said.

According to him, the regional authorities informed the Ministry about their plan to order restrictions in the whole region two days ago. They consulted on the measures. “The regional hygiene station has that responsibility. It is up to them how they proceed,” the minister said. According to him, the restriction regulation was not happy with immediate effect; the measures could apply only from midnight, for example. Vojtech also denied that the “malfunction of smart quarantine caused the introduction of measures”.

On Wednesday, Vojtěch said that there were no new cases in the outbreak in Karviná, where the virus spread among the OKD mining company’s workers and their families. “The numbers may be relatively favorable because the outbreak in the Karviná is calming down. No massive community spread of the disease has been confirmed,” he said at the time. According to him, the number of new cases increased in the rest of the country. He said that “if we have outbreaks practically in the whole region,” and it is a matter of community spread, the measures of hygienists are appropriate.

Vojtech also mentioned cases where the condition of those infected with a mild course of the disease worsened after a week or ten days and ended up in the hospital in the intensive care unit. The Moravian-Silesian Regional Coordinator informed the Ministry on Thursday. According to Vojtěch, the information was dramatic, and an increase in the number of hospitalizations would mean a “certain exclamation mark.”

Vojtech says, if the situation in the region did not improve in the next two weeks, more stringent measures would have to be taken. He did not specify what the steps would be.