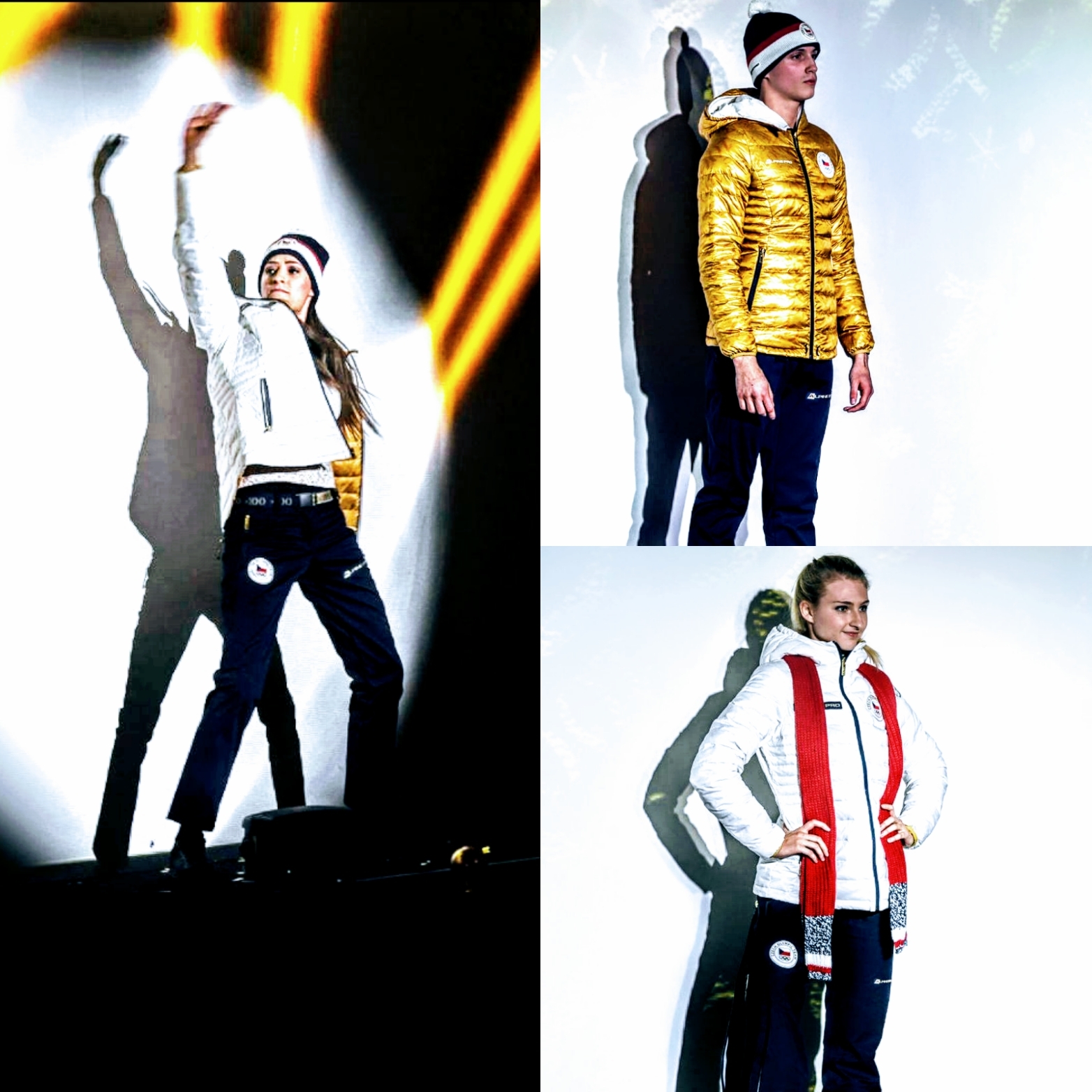 Czech Olympic Committee (COV) President Jiri Kejval is very satisfied with the seven medals Czech athletes won at the Winter Olympics in Pyeongchang, he said in an interview with CTK today when the games in South Korea ended.

Kejval called snowboarder and skier Ester Ledecka, who won the gold medals in the Super-G in alpine skiing and in the parallel giant slalom in snowboarding at the Olympics, one of the main faces of the games.

Though Czechs did not beat the record success from Sochi (eight medals), they “more than fulfilled the medal plan,” Kejval said, pointing out that he had fears before the Olympics.

Some potential medalists suffered from health troubles, such as snowboarder Eva Samkova, speed skater Martina Sablikova and biathlete Gabriela Koukalova, who could not participate in the games eventually.

However, both Samkova and Sablikova managed to win medals in South Korea, one silver and one bronze respectively.

“Except for the fourth place of Martina (Sablikova) in the 3000-metre race, all our wishes came true,” Kejval said.

He especially highlighted the success of Ledecka and her team, which stood behind her triumph.

“Ester ranks among the greatest personalities not only of the Czech group, but also of the whole Olympic Games,” he said.

“This was a great promotion of the Czech Republic. It proves that sport in general has a strong power to create a positive image of the country,” he told CTK.

A record high number of 94 Czech winter athletes went to the South Korean Olympic Games held from February 9 to 25.

Kejval said he would only like Czechs to be qualified in more games, such as women’s ice hockey and curling.

On the other hand, he appreciated that a number of young Czech athletes had their premiere in Pyeongchang.

Kejval also praised the organisers of the Olympics held in South Korea for the first time.

“It was a pleasant surprise to me… Though natural conditions were not easy at the beginning, the Koreans coped with them very well. I have not heard any criticism,” Kejval said.

The fears of low attendance at Olympic competitions did not come true either, he added.

“I think that the Pyeongchang Olympics will be remembered as excellent games,” he concluded.