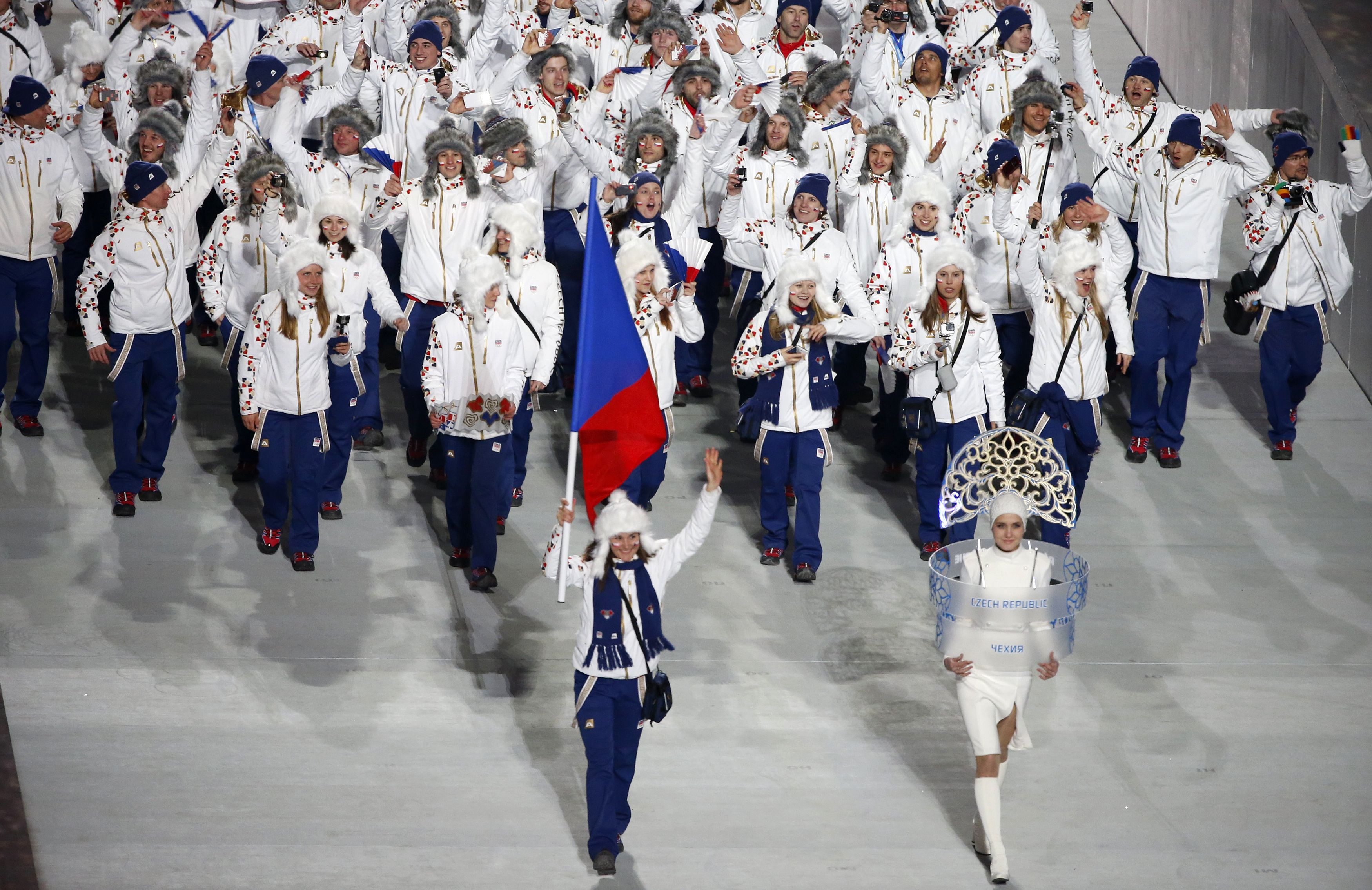 The Czech Olympic team has secured 6 medals so far at the 2018 Pyeongchang Olympic Games.

Vítková won a bronze medal in the sprint competition and was just 1.6 seconds behind the second placed Norwegian Marte Olsbu. The competition was won by Germany’s Laura Dahlmeir

Czech Michal Krčmář won the country’s second medal in the Winter Olympics with a second place in the biathlon sprint event.

Krčmář was just 4.4 seconds behind the winner, Germany’s Arnd Peiffer.

Twenty-seven year old Krčmář’s best place in the previous world cup season was third and a bronze. The Olympic silver is the first major medal of his career.

Samková, the reigning Olympic champion, said it felt like the gold she won four years earlier. The competition was won by Italian Michela Moioli.

The Czech Republic has won its second silver medal in the Winter Olympics and its fourth overall.

The Czech Republic has won its first gold medal in the Winter Olympics and its fifth overall.

Czech world champion snowboarder, Ester Ledecká, delivered one of the biggest surprises in Winter Olympics history on Saturday, winning the women’s super-G by the slimmest of margins.

Ledecká, who is the first ever athlete to compete in both skiing and snowboarding at the Olympics, finished with a winning time of 1min 21.12sec to snatch the gold from the the two-time overall World Cup Anna Veith by one-hundredth of a second.

The 22-year-old Czech, who was racing out of the 26th position on skis borrowed from American star Mikaela Shiffrin, had never before finished on podium in an alpine event.

The Czech Republic has won its third bronze medal in the Winter Olympics and its sixth overall.