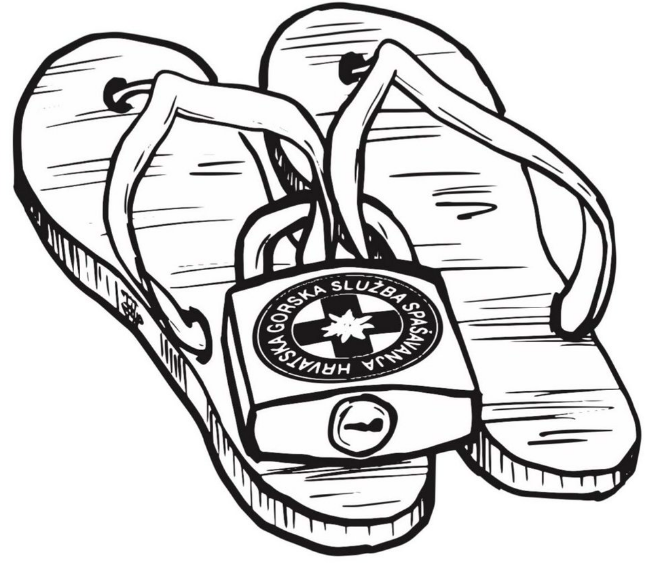 Czech Health Minister Adam Vojtech mentioned that there is a chance that Czechs could travel to the popular tourist destination of Croatia this summer. The reason is that Croatia has a similar course of the coronavirus epidemic as the Czech Republic. Previously, travel agencies tried to negotiate a corridor to Croatia. The Croats are slightly amused by the efforts.

“Croats consider us great partners, and if we can provide a corridor to Croatia for those who want to drive their own car, or a train corridor, or an air corridor, I suppose it could be beneficial for their economy over the summer season,” said Jan Papež from the Association of Travel Agencies.

The Croatian Mountain Rescue Service posted on its Twitter account a photo of the front page of a local newspaper story about the Czech efforts. “Not even the corona can stop the flip flop invasion,” the rescuers said.

A large number of users responded to the post. “We should build a monument to the Czechs purely for their loyalty to the Adriatic,” wrote one of the Croatian users. The Mountain Rescue Service immediately responded to this comment. “Do you mean something like that, just bigger?” They wrote and added a picture showing the flip-flops connected by a padlock.