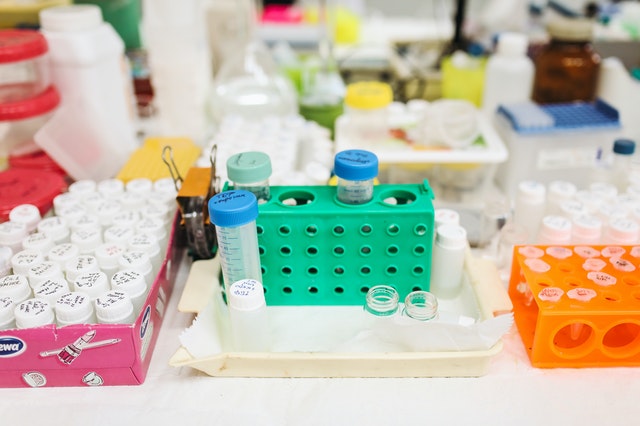 The number of coronavirus cases in the Czech Republic continues to surge. Today, 492 cases were added in the early evening.

A total of 26,943 people have been infected so far, a record number of currently ill patients exceeding 7,500 patients. In most of them, however, the disease is mild, many are entirely asymptomatic. There are 190 of them in the hospital, less than three percent. Daily test numbers are now also higher than before. According to data from the Ministry of Health as of 6 pm today.

The highest increase so far was two days ago, when 456 new cases of COVID-19 were confirmed by 18:00. All-day gains have risen to new records in the last three days. There were 679 new cases on Thursday, 649, on Wednesday and 504 on Tuesday, which equaled the previous record of August 21.

The Czech Republic currently has the highest rate of coronavirus infection from neighboring countries. From September 1, the obligation to wear a veil in indoor public spaces has been extended throughout the country. Further tightening awaits Prague in the next two weeks, where, according to the Ministry of Health, community transmission is beginning.

Currently, 7529 people have COVID-19, the most at one time since the beginning of the epidemic in the Czech Republic in March. Over the past week, there has also been a 30 percent increase in people with COVID-19 in the hospital and those in serious condition. According to the data, 44 out of 190 hospitalized people needed intensive care by Thursday. So far, 429 people have died with COVID-19, with ten more deaths in the last week.

The growing number of cases is related to more frequent and targeted testing. In the last three days, the daily number of tests is around 11,000. In the previous period, it approached this level exceptionally. The proportion of confirmed cases among those tested returned above six percent after three days on Thursday.

The most significant increase in the number of infected is now in Hodonín, where 84 new cases of COVID-19 have increased per 100,000 inhabitants in the last seven days. The districts of Třebíč, Svitavy, Prague, Beroun, Tábor, Kladno, and Příbram register more than fifty infected 100,000 inhabitants in the past week. During the entire duration of the epidemic, the capital has the most confirmed cases among the regions, where 6,200 people have tested positive for the coronavirus.

The Ministry of Health today published an updated map of districts according to the degree of risk of infection with a new type of coronavirus, the so-called traffic light. Prague remained at the second orange level of risk out of three, according to the Ministry of Health, it is the most critical local outbreak of COVID-19 in the Czech Republic. There are currently ten districts in the green level, especially in Central Bohemia around Prague and also in South Moravia.