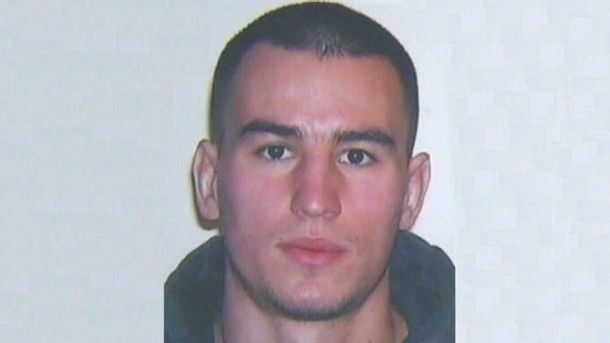 Convicted drug smuggler Karel Sroubek, the man at the centre of a immigration controversy, has hit out at publicity surrounding his case, claiming a “true picture” has not been painted of his circumstances.

“Much of what has been said about me and my circumstances does not present the true picture,” a statement tweeted by RNZ Checkpoint host Lisa Owen writes.

They are the first public comments he has made since his case came to light.

Sroubek entered New Zealand on a false passport, and gained residency under the name Jan Antolik.

He was granted residency last month, despite having been jailed for five years and nine months in 2016 for importing the drug MDMA, or ecstasy, heaping political pressure on Immigration Minister Iain-Lees Galloway.

He said comments made about the charges he faced in 2010 “are not balanced”, and said he was properly acquitted at trial.

The statement writes that National deputy Paula Bennett implied he “may have had something to [do] with an alleged burglary of a property”.

He said that claim was “completely without foundation” and maintained he was not involved in the alleged burglary.

“Until New Zealand Immigration reports back to the Minister and I have had the opportunity to respond to him on any issue he may wish to raise I will be making not further comment.”

The Minister has ordered an investigation into the information her received when making his decision.

Czech authorities are seeking to have him returned to Europe.