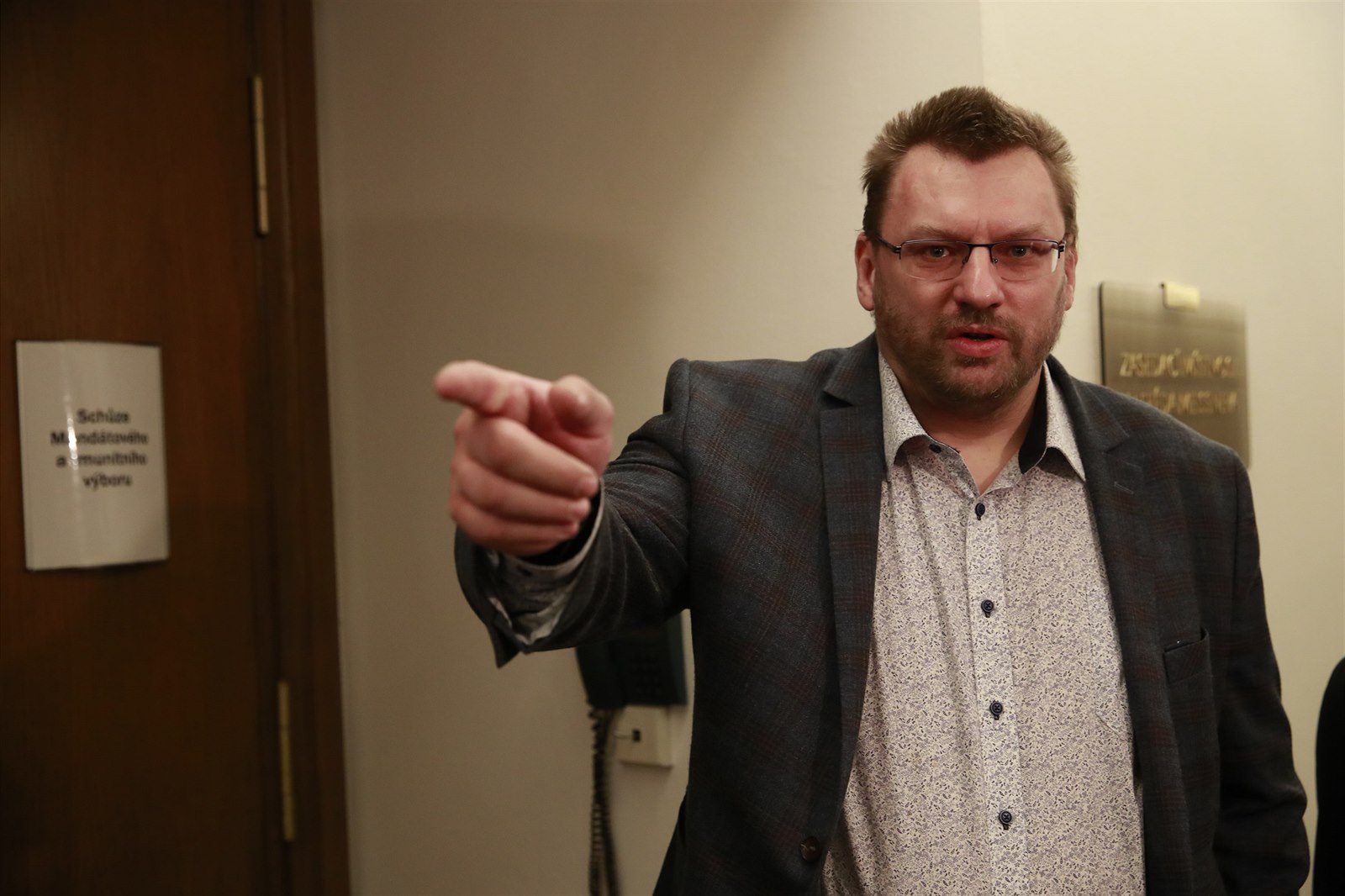 The Chamber of Deputies will probably strip deputy Lubomír Volný’s immunity for criminal prosecution. The Credentials and Immunities Committee today recommended to the plenary that the police request be granted. The chairman of the committee, Stanislav Grospič (KSČM), told the press. Police suspect Volný from spreading an alarm message due to a contribution on the social network about the drug ivermectin. Free told reporters he wanted to be released. The House will probably decide at the July meeting.

“I want all the true data on ivermectin to be heard in public during my defense,” said the non-attached MP. He added that he was behind the fact that what he wrote was true.

Free pioneered ivermectin for the treatment of covid-19. He claimed that a conspiracy was being made to discredit the drug by killing patients. “According to my information, a plan is being prepared to discredit ivermectin through the death (murder) of several patients who will use it,” he wrote on the social network.

Today, the members of the committee heard the investigator, the public prosecutor

and Volný. According to Grospič, the negotiations were factual and without delay. Earlier, members of the committee were able to familiarize themselves with the police file on the case.

In mid-June, the House Plenary suspended the discussion on the police request until the next regular meeting, as it did not yet have the committee’s recommendation. Grospič did not want to anticipate whether the item would be included in the first or in the second week of the July meeting.

Ivermectin is usually used as an antiparasitic and is not registered in the Czech Republic. The State Institute for Drug Control has previously stated that it still has little information on the drug to recommend it for the treatment of covid-19. She tried the medicine to treat patients with covid from the hospital at St. Anne’s in Brno.