China's Shenzhen bans the eating of dogs and cats 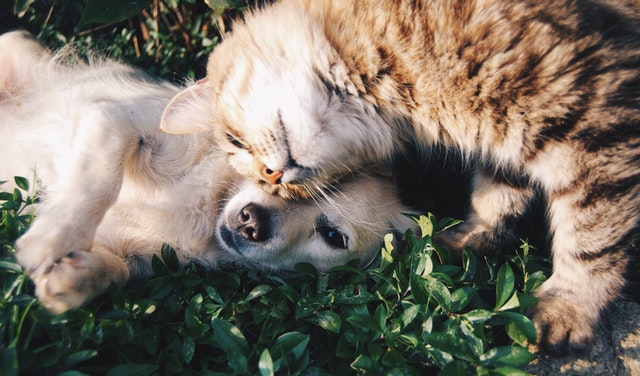 China’s Shenzhen City has banned the consumption of dogs and cats as part of its anti-coronavirus action. The regulation will come into force on May 1, Reuters said today.

Scientists have previously warned that coronavirus has transmitted to humans from animals. The first infections were recorded in a market in the Chinese city of Wuhan, which sells seafood, but also wildlife such as bats and snakes.

COVID-19 then spread worldwide; it infected more than 935,000 people, and nearly 47,000 succumbed to the disease. China’s top management already banned the trade and consumption of wild animals in February.
The city of Shenzhen, the technology center of China, has now extended the ban to cats and dogs. “Cats and dogs have developed a much closer relationship with humans than other animals. Banning dogs, cats, and other pets are common in developed countries, as well as in Hong Kong and Taiwan,” the local government wrote in justifying its decision. “The ban also meets the requirements of human civilization,” the government added.

The tradition of eating dog meat in China, South Korea, and other Asian countries is nearly five hundred years old. Its proponents say that dog meat is healthy for humans and relieves the effects of heat during the summer months. According to them, the preparation of dog food is no different from the consumption of other animal species. In China, about 10 million dogs are killed each year for meat. Still, the use of dog meat is gradually decreasing.

The Lia Jiapping Gender Center for Disease Prevention and Control stated that the poultry, cattle and fish, and seafood available on the market are a sufficient source of nutrients for citizens. “There is no evidence that wildlife is more nutritious than poultry or cattle,” Liou said.

The original rules proposed by the Shenzhen authorities at the end of February appear to have forbidden the eating of turtles and frogs, which is part of an average diet in the South of China. However, this week, the city’s administration admitted that the regulation has been the subject of sharp disputes and that turtles and frogs can still be consumed.

Shenzhen’s decision to ban the eating of dogs and cats was welcomed by animal protection organizations.