Chairman Vondracek Tips His Hand - No Immunity Worries for Babis 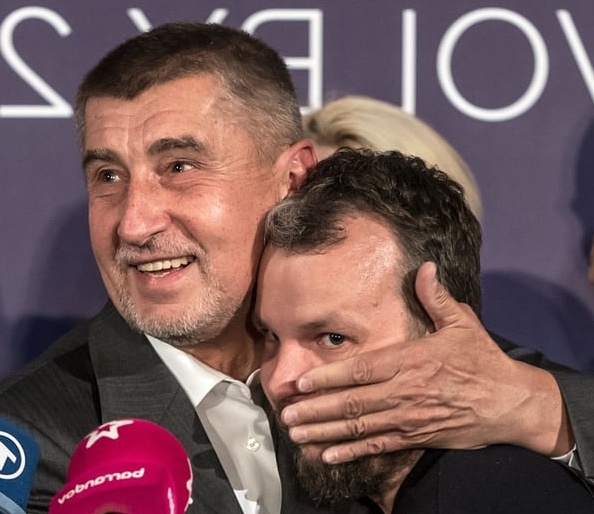 Czech Chamber of Deputies Chairman Radek Vondracek’s appeared on  Questions TV debate on Sunday, saying lawmakers vote on immunity release of Babis will be “a little bit different decision-making because we will be deciding on what is better for this situation and this country, since the man in question will be prime minister and will be forming a government.”

Radek Vondracek’s was criticised by opponents from right-wing parties. Who pointed out that the ANO was in favour of limiting lawmakers immunity.

In a later statement in the lower house Chairman Radek Vondracek said his TV statement was to emphasize that lawmakers should carefully consider the prosecution of Andrej Babis in light of his being nominated the next prime minister.