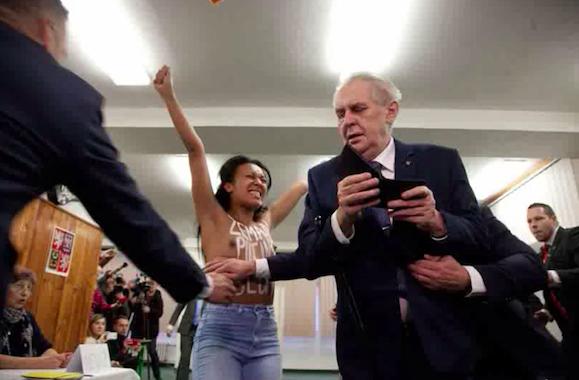 Czech bookmakers favor  Jiri Drahos to win the presidential runoff in which he will meet incumbent President Milos Zeman who is defending his post and clearly won the first round of the direct election today.

Before the first round, bookmakers considered Zeman the biggest election favourite.

In total, roughly 120 million crowns have been spent on bets related to the direct presidential election so far, which is more than people wagered on the parliamentary election held last autumn.

“As soon as we launched the bets on the second round, the betters started clearly prefer Jiri Drahos. They apparently believe that he will succeed in winning the voters of the other candidates,”

Zeman won 38.6 percent of the vote in the first round and Drahos 26.6 percent, but four unsuccessful candidates who won over 30 percent together expressed clear support for Drahos.