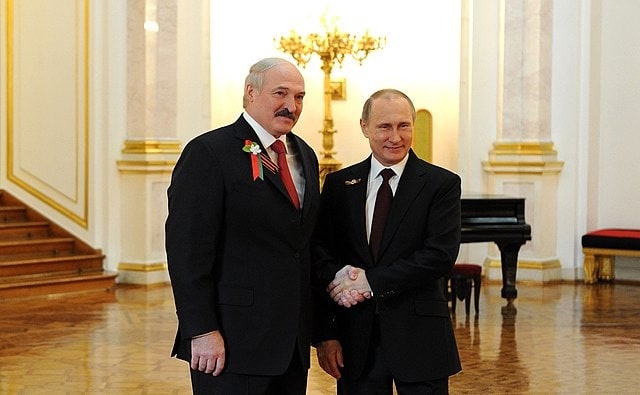 Belarus intends to buy weapons from Russia for more than one billion dollars (about 22 billion crowns), including an effective S-400 air defense system. According to BelTA, Belarusian leader Alexander Lukashenko told reporters today.

“Now we have completely covered the western direction of Belarus with the S-300 systems. But now the southern direction has been added to it. That is why we are negotiating and planning purchases of S-400 systems,” BelTA quoted Lukashenko at one of the training grounds. Belarusian maneuvers West – 2021. “We must prepare, the border with Ukraine is 1200 kilometers long. Therefore, we will have to cover this area,” he added.

In this context, Lukashenko recalled his talks with Russian President Vladimir Putin on Thursday in Moscow. He noted that in the second part of the talks, they paid “great attention” to defense and security issues. The two presidents of the meeting devoted themselves to deepening the integration of their countries within the common federal state. They agreed on 28 integration programs, which envisage the creation of single energy markets as well as a common defense space.