Barbora Strýcová bows out of US Open citing coronavirus concerns 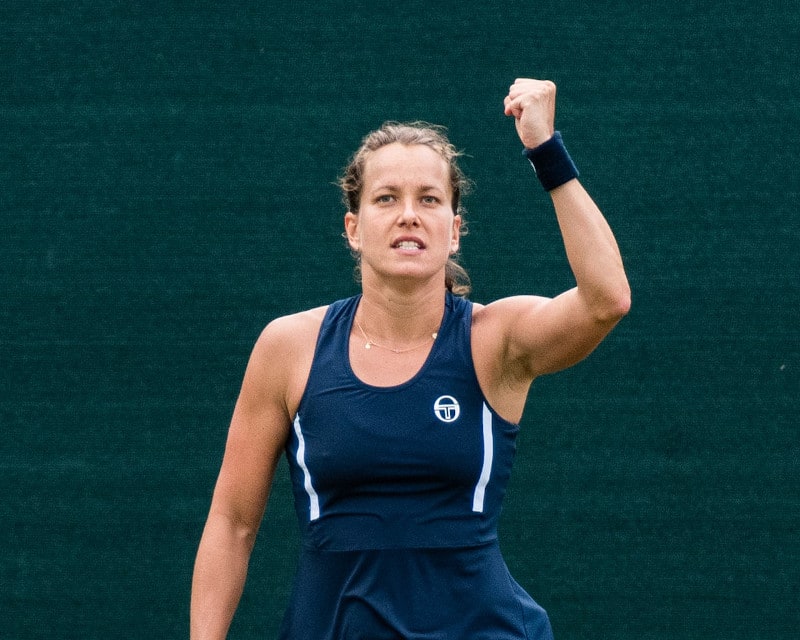 Barbora Strýcová is the second Czech tennis player to withdraw from this year’s US Open grand slam due to coronavirus concerns. The world number two in doubles followed Barbora Krejčíková, who withdrew from the New York tournament last week.

The organizers of the US Open announced the resignation of the 31st ranked singles player. Last year, the 34-year-old dropped out in Flushing Meadows in the first round, never reaching the third round. In doubles, she played the semifinals twice here.

Before Strýcová and Krejčík, three players from the world top ten withdrew from the US Open due to fears of COVID-19: number one Ashleigh Barty from Australia, number five Elina Svitolinová from Ukraine and number seven Kiki Bertens from the Netherlands. Former champion Světlana Kuzněcovová from Russia also withdrew, the Spaniard Rafael Nadal will not come to defend the title in men’s singles.

On the other hand, the two best Czech tennis players are going overseas. Karolína Plíšková and Petra Kvitová confirmed that they want to play at the US Open.

Karolína Plíšková, Kvitová, Markéta Vondroušová, Karolína Muchová, Marie Bouzková, Siniaková and Kristýna Plíšková from the Czech Republic remain in the competition. Tereza Martincová has a chance to participate from the position of substitute. Jiří Veselý is in the men’s competition.