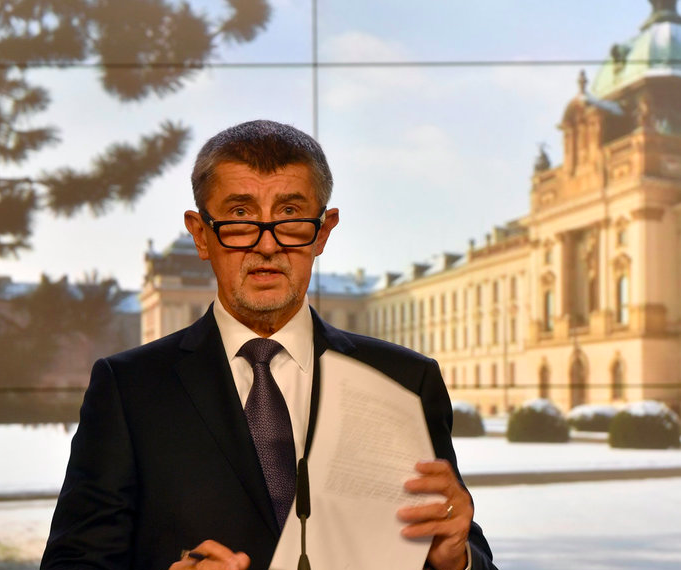 Babis himself is prosecuted in the Capi Hnzido case because of suspicion of unauthorized use of a fifty-million-dollar subsidy.

Prague – Prime Minister Andrej Babiš created an ethical code for ministers in his government, according to which he should behave. The fact that a similar document was created promised at the meeting of the Government Council for the Coordination of the Struggle against Corruption in which representatives of the non-profit sector are also present. The aim of the Code, according to the Prime Minister, is to highlight the increased political responsibility of members of the government.

“It has to be some ten rules of the good behavior of the members of the government. It is already written, just the other ministers have not seen it yet,” Babiš told Aktuálně.cz. The document must still be approved by the government, voted on at the end of August.

Babis himself is prosecuted in the Cape Hat case because of suspicion of unauthorized use of a fifty-million-dollar subsidy. “It’s about the principle of integrity. Maybe the prime minister thinks of the presumption of innocence, and that’s what he means,” says lawyer Marek Zelenka from the civic association Oživení.

Non-profit organizations are welcoming the creation of the Code of Ethics. However, some of the areas that Babiš introduced to Aktuálně.cz are missing. “There is much emphasis in ethical codes abroad on a consistent practical solution to the conflict of interests, which is a very topical issue for us, so it would be good to be inspired in this New Zealand Code of Conduct,” says Head of State Reconstruction Josef Karlický.

Babis, with the insight of non-governmental organizations that the code should also think of a conflict of interest, agrees. “Nonprofits should also deal with their conflicts of interest and publicize how they are funded. If they are to be independent, they should not get money from the state,” he adds.

It is precisely on Babis’s conflict of interest that his opponents often draw attention. The Prime Minister, through the Trust Fund, controls the holding Agrofert, which, among other things, receives millions of European subsidies and operates in agriculture, food and chemical industries. It also includes the MAFRA Publishing House, which is published by MF Dnes or Lidové noviny.

If the document really solved the conflict of interests, Babiše would be particularly concerned. “From the Code of Ethics, the prime minister would know what to do if something comes up on the agenda that could jeopardize his impartiality,” Zelenka explains.

In general, a person in a conflict of interest should ideally tell this fact to the remaining members and leave the room. The collective body then decides in its absence whether it will be able to participate in the discussion of such a point, or whether it will allow it to vote.

Zelenka himself, however, recognizes that such a solution may not always be practical. “At least, it should be noted in the minutes that the person was aware of the conflict of interest, informed him of the others and somehow managed to do so,” he adds.