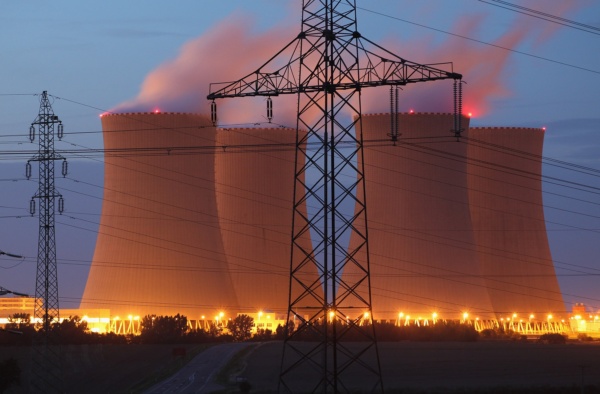 The Czech prime minister says it is necessary to deal with the issue of climate change rationally, not to combat it in the manner of a fanatical religion. Andrej Babiš is due to attend the United Nations Climate Action Summit in New York next week. Speaking in Prague on Tuesday, he said the Czech Republic was committed to net-zero carbon emissions. However, related economic changes need to be effective in terms of cost and fair when it comes to sharing the burden among states, he said.

Mr. Babiš told MPs at a conference at the Czech lower house that there was no need to exaggerate the issue by saying climate change would mean people wouldn’t have children or would become vegetarians. He reiterated that the Czech Republic regards nuclear power as the way forward.