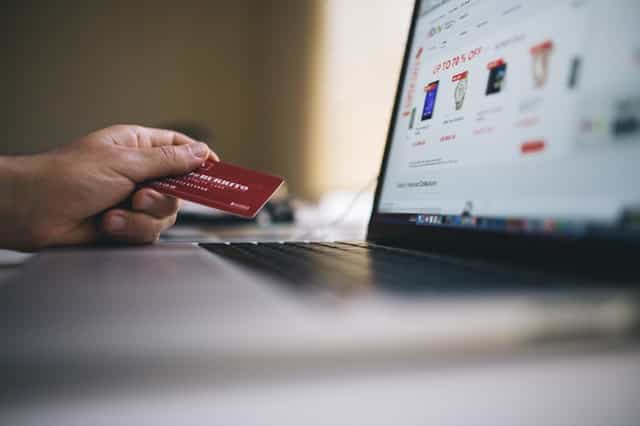 The Czech Trade Inspection Authority announced it is filing charges against three online retailers for engaging in geo-blocking.

The retailers use geo-blocking to prevent consumers in one EU country from buying cheaper versions of the product online elsewhere in the bloc.

Ending geo-blocking is a priority for the European Commission as it tries to create a single market for digital services across the 28-nation bloc. The regulation putting an end to unjustified geo-blocking entered into force on 3 December 2018.

Industries argue that geo-blocking is necessary because they need to tailor their prices to specific domestic markets and banning the practise will raise prices in cheaper markets.