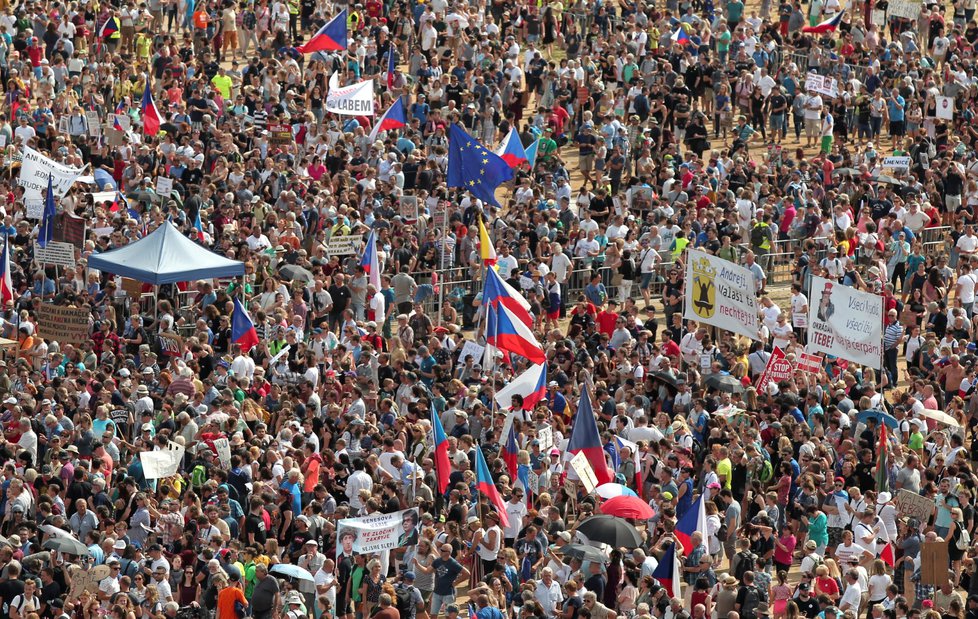 Previous large-scale protests slamming the alleged corruption were organised by the group A Million Moments for Democracy. This Saturday, St. Wenceslas Day, smaller groups will be coordinating demonstrations in Prague, a representative said.

The Supreme Prosecutor’s Office has yet to accept or reject the decision to halt the criminal investigation into whether Mr Babiš illegally acquired 2 million euros in EU subsidies for his Stork’s Nest complex a decade ago.