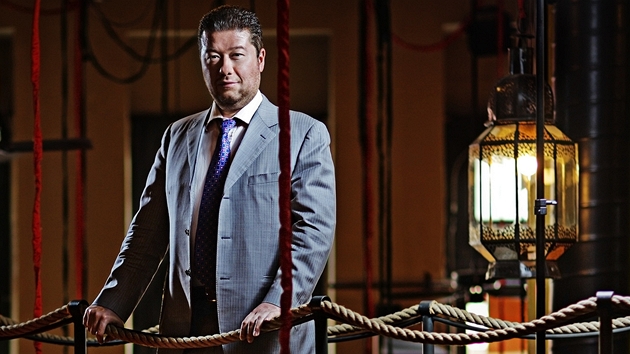 The Czech Chamber of Deputies will not vote on the Christian Democrats’ (KDU-CSL) proposal for sacking Freedom and Direct Democracy (SPD) head Tomio Okamura as the Chamber deputy head for his words on the WWII camp for the Roma at it ongoing session today.

The KDU-CSL gained a sufficient number of 86 signatures of the MPs on the proposal for Okamura’s dismissal, while at least 80 signatures or two-fifths of the total 200 MPs were needed. However, KDU-CSL deputy group deputy head Jan Bartosek failed to push through the proposal for including this point into the agenda of the lower house’s afternoon session.

Only 70 of the 169 MPs present supported the KDU-CSL’s proposal.

ANO, which has the strongest 78-member deputy group in the lower house, said earlier today it would not support Okamura’s dismissal as the lower house deputy head after he apologised to the ANO MPs for his words on the WWII concentration camp for the Roma in Lety, south Bohemia.

Okamura said in January that the Lety camp had not been fenced. Later he admitted that there was a fence, but insisted that no one guarded it and the inmates could freely move around.

Critics say by his statement Okamura downgraded the Roma Holocaust victims who died in the Lety camp. They also point to similar words by other representatives of the anti-EU and anti-migration SPD on these matters.

Okamura denied having played down the Holocaust. He said previously that the SPD did not question the suffering in the Lety camp during the wartime Protectorate of Bohemia and Moravia but that they raised objections to the way of the state purchasing the pig farm built at the site of the former camp in Lety in order to set up a commemorative place there.