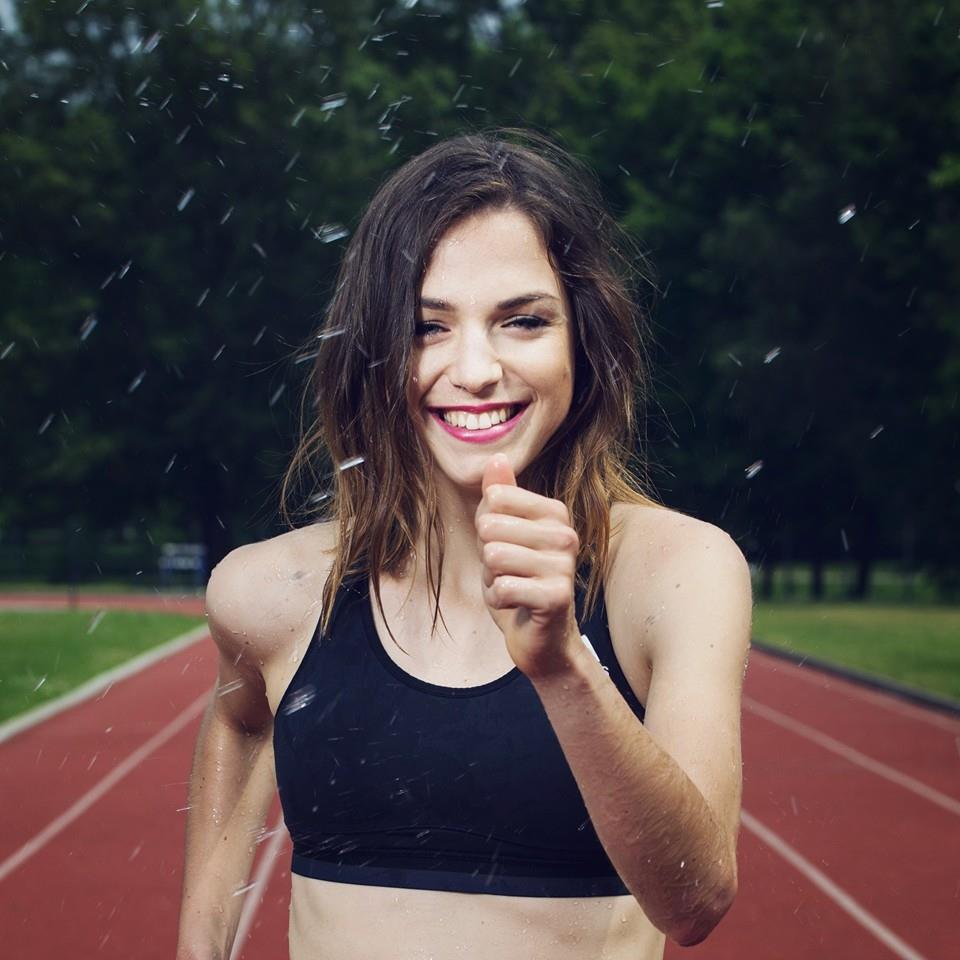 Czech race walker Anežka Drahotová tested positive for banned substances in the summer of 2018. The two-time medalist from the European Championships has now been informed about this by the Anti-Doping Committee of the Czech Republic. They have not yet specified what the banned substance was. Drahotová denies guilt and will not race until the situation is clarified.

The positive sample comes from July 31, 2018. This was shortly before Drahot won the silver at the European Championships in Berlin.

“I am shocked, and I do not understand. I don’t do it! I will request an analysis of sample B. We’ll get to know what I was supposed to break, and then I’ll comment on that. Until the matter is precise, I will not start in races. Please understand that I will not say more about this yet, “said the 25-year-old pedestrian in a statement provided to the media by her lawyer Jan Šťovíček.

In recent months, Drahotová has lost her position as the Czech number one pedestrian. Last October, she was narrowly defeated at the national championship by Tereza Ďurdiaková, who defended her title ten days ago. Drahotová did not finish the championship race in Olomouc.

Information on doping intervened in its further preparation. “It is almost three years old. We must first find out the details of the case. So far, we have not even been told which substance it is. I ask the public and sports fans to respect Anežka’s opinion that he will not comment further on the matter until now until we find out more information, “said Šťovíček.

At least Drahotová’s participation in the European team walking championship, which will host Poděbrady on May 16, is endangered. She has not yet reached the sharp limit of World Athletics for the Olympic Games, but she could have a chance to participate thanks to her position in the world rankings.

In addition to silver from Berlin, Drahotová also has bronze in her 20 km race at the 2014 European Championships in Zurich. Seven years ago, she also won the Junior World Championships in Eugene on the 10 km track in a world record.

A year earlier, she became the junior European champion. In 2015, she was eighth at the World Championships in Beijing and finished tenth at the Olympic Games in Rio de Janeiro.