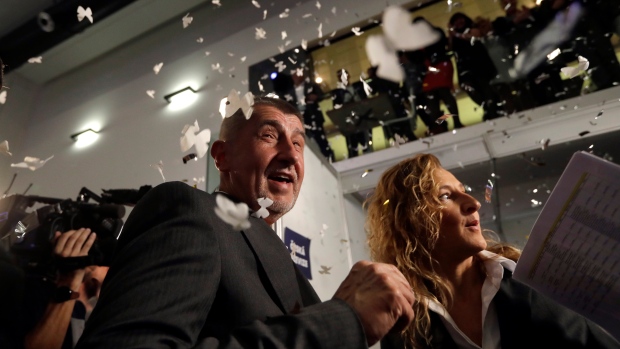 The owner of the investment group PPF Petr Kellner remains the richest Czech according to Forbes magazine. The market value of his assets is estimated at 310 billion crowns.

There are 11 newcomers among the country’s 70 richest Czechs and their overall wealth crossed the trillion crown mark for the first time this year.