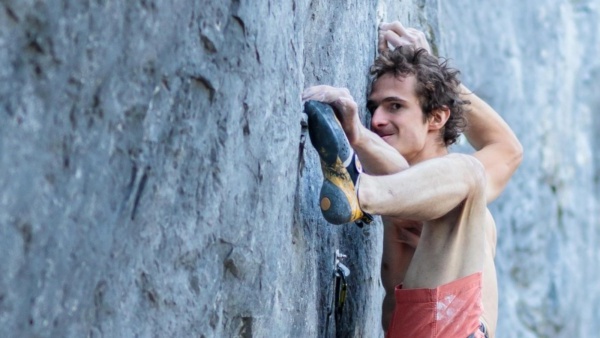 Professional rock climber Adam Ondra failed to advance to the finals at the World Cup in Japan on Monday, and thus has not yet qualified for the Olympic Games.

Climbing is one of four new sports set to make Olympic debuts at the 2020 Summer Olympics in Tokyo. The new triathlon format will see athletes awarded medals based on scores across three formats: Speed, Lead and Bouldering.

Ondra, who has seven world medals in Bouldering and three world championship titles, was among the pre-tournament favourites. He finished 18th in the combined qualifying round after being penalised for using a bolt meant for clipping the rope to as a foothold.

Ten Czechs to compete in US Open